Yes, the internet is full of tips and advice for what NOT to say to a new Mom. Don’t give your advice on decisions she’s already thoughtfully made. Don’t tell her you once knew a girl in high school that was a total B that has the same name as her brand new perfect little baby. And of course say NOTHING about her appearance – except that she looks beautiful.

And yes, despite all those warnings, I have one more for you:

Don’t tell her how much her baby looks NOTHING like her.

Take it from this Mama that was miserable for 9 months, not to mention that delightful – mostly unmedicated – back labor, only to push out a 9 pound, 3 ounce baby that is a carbon copy of his father. A father who, for the record, did significantly less work to create him.

Let’s face it. One of the first things people start to do when a baby is born is dissect every feature, creating a score card of who got what from whom. The curve of a nose that belongs to Mom. The cleft in a chin from Dad. The coloring, hair texture, hands, feet, and even type of earlobe are quickly and deftly claimed. Sometimes it’s close, and sometimes, it’s a landslide.

There was little debate of who Cole favored. He had his father’s hands, feet, eye shape, 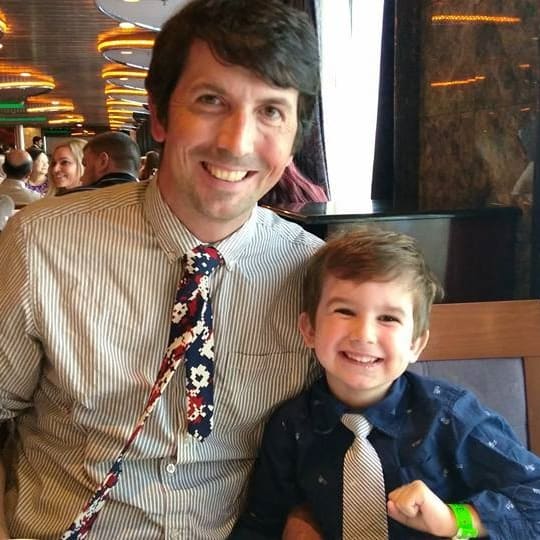 coloring, and yes – even the earlobes. But as I searched the face I saw traces of me. However, when I commented on it, I was often corrected: “No, he’s all Daddy.” Maybe I shouldn’t care, but sometimes, it stung like hell. Sometimes it would show up in a picture, and I’d say, “See? That looks like me!” The chorus of “No”s returned. It seemed everyone was out to prove to me how wrong I was – everyone except my Mother. Who maybe knew from her own experience just how important it is to see yourself in your baby.

So when a Mother says, “Doesn’t he have my eyes?” Nod and say “Yes, they’re beautiful.” When she holds his little fingers and marvels at how similar they are to her own, affirm her. When she plays with the curl of her hair and says hers did just the same as a baby, smile and congratulate her. It may mean more to her than you know.

Four years later, I have mostly come to terms with my husband’s mini. However, I still look at my son and see little glimmers of me. The brown of his eyes. The tan on his arms. His dimples – much deeper than my single dimple, but I’m claiming it nonetheless. And maybe I’m digging deep and seeing things through Mom colored glasses, but let me.

At least he has my personality… 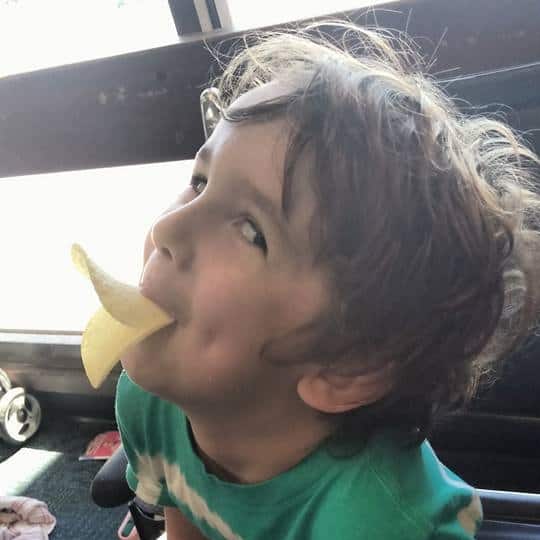 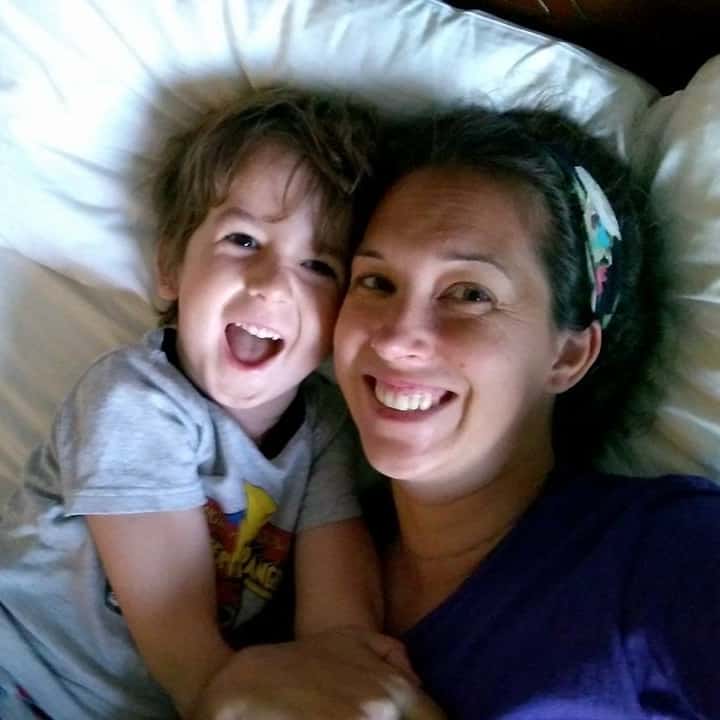 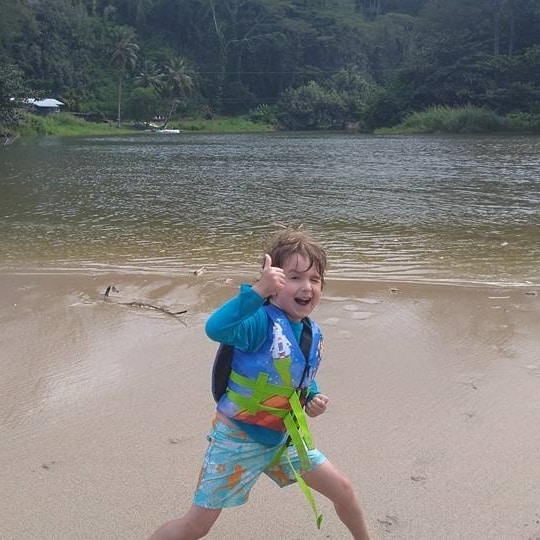 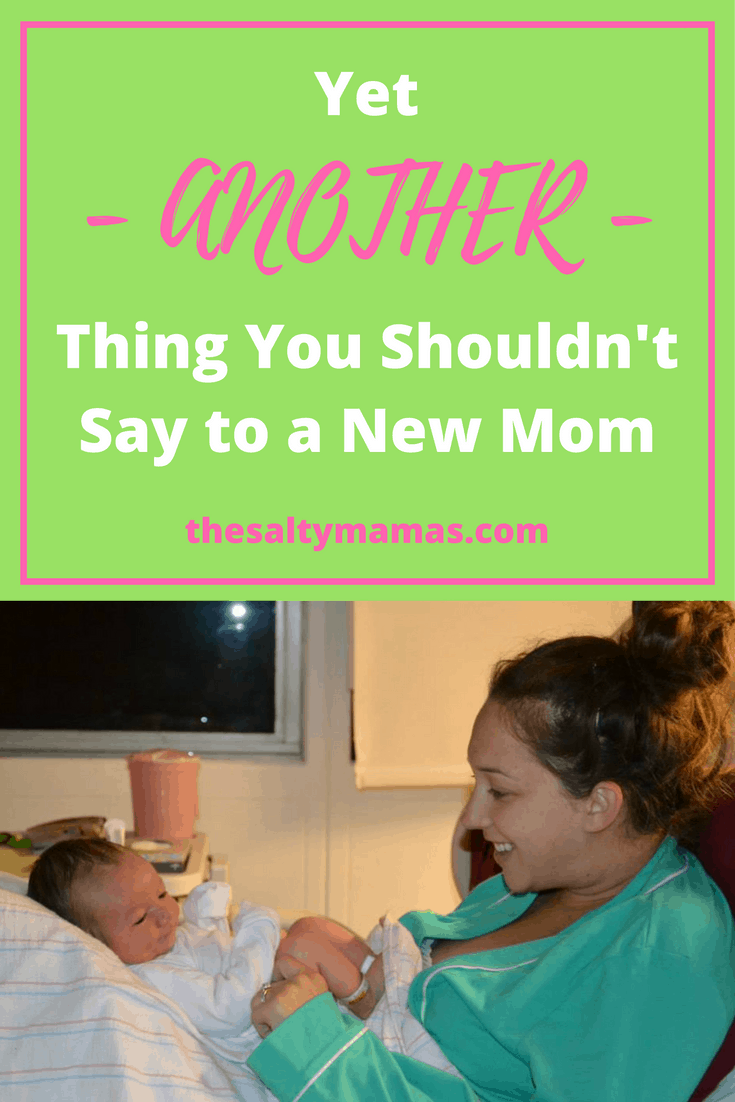 Stay away from saying THIS when you meet your friends newest bundle of joy! She’ll be happy you did!