NO! Not my biological clock!! I’ve had three kids since 2013 and would very much like a break! No, unfortunately I’m counting down to something absolutely terrifying. I have nine years – or 8 years, 8 months and 21 days to be exact – until I get my first….teenager.

See, my kids drive my crazy, but they’re still pretty freaking cute. And they’re FUNNY. And they are so incredibly charming. And they make me smile for days. They are beautiful when they sleep and no matter how much we push each other’s buttons, at the end of the day they LOVE their Mama, unconditionally and, maybe more importantly right now, unembarrassedly. 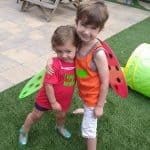 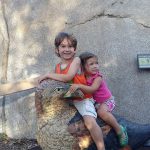 Look, they’re not perfect. It’s taken me nine minutes to write this tiny bit because I had to referee two fights, get on my son’s case about throwing toys at the baby’s head and play three games of tic tac toe so that they’d leave me alone for a second.  Also this and this and this.

But teenagers…..that’s a whole different thing.

We spent a few days with four teenagers on our cabin trip this summer and their apathy made me want to scream. The way they sat with each other, but completely ignoring each other, with their ear buds in FOR FOUR DAYS STRAIGHT made me stare at them with utter confusion. I felt like I was eight hundred years old when I heard the words, “Did you BUY that shirt with that many holes in it on purpose?,” just FLY out of my mouth before I could stop it. I quickly tried to turn it into a joke, like “Ha, kidding! I’m a cool Aunt that would never actual say something like that! I’m not your Grandma! She’s the worst!” But jeez, seriously! There were holes! Everywhere!! And I could see her BRA through it!

But what pushed me straight over the edge and broke my heart was the way the brother and sister seemed completely and totally disgusted with each other. They’re 15 months part, a few months closer than my oldest two, and I have to assume that once upon the time they were enamored with each other like mine are. As much as mine fight over toys and torment each other by putting their feet on the other one, they are also self-proclaimed best friends. They love each other and aren’t afraid to show it. My son, who will one day be too cool to even hear this story, regularly walks up to his sister, offers her his hand and asks her to dance. Like WALTZ. While he sings “Beauty and the Beast.” It’s the sweetest thing I could ever even imagine my kids doing, and it happens almost every day. So to imagine a world where these two will seem to hate each other is more than I’m prepared to handle.

But it’s coming. Those teen years.

And I don’t know what I’m supposed to do to prepare. Is there anything I can do to stop this impending doom? Do I just accept that they’ll be apathetic and think I’m a loser and will have their eyes permanently set to “Roll”? I don’t know…I know I’m not on Team Friend, that I want to stay firmly in the Parent position, so I can accept a certain amount of “My Mom is SO out of touch” vibes heading my way, I’ve accepted that. But the rest of the stuff? I don’t know…the countdown is on though. And if the next 9-ish years go anywhere near as fast as the first four, I’m in trouble. 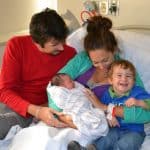 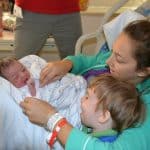 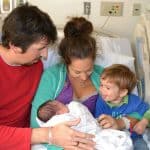 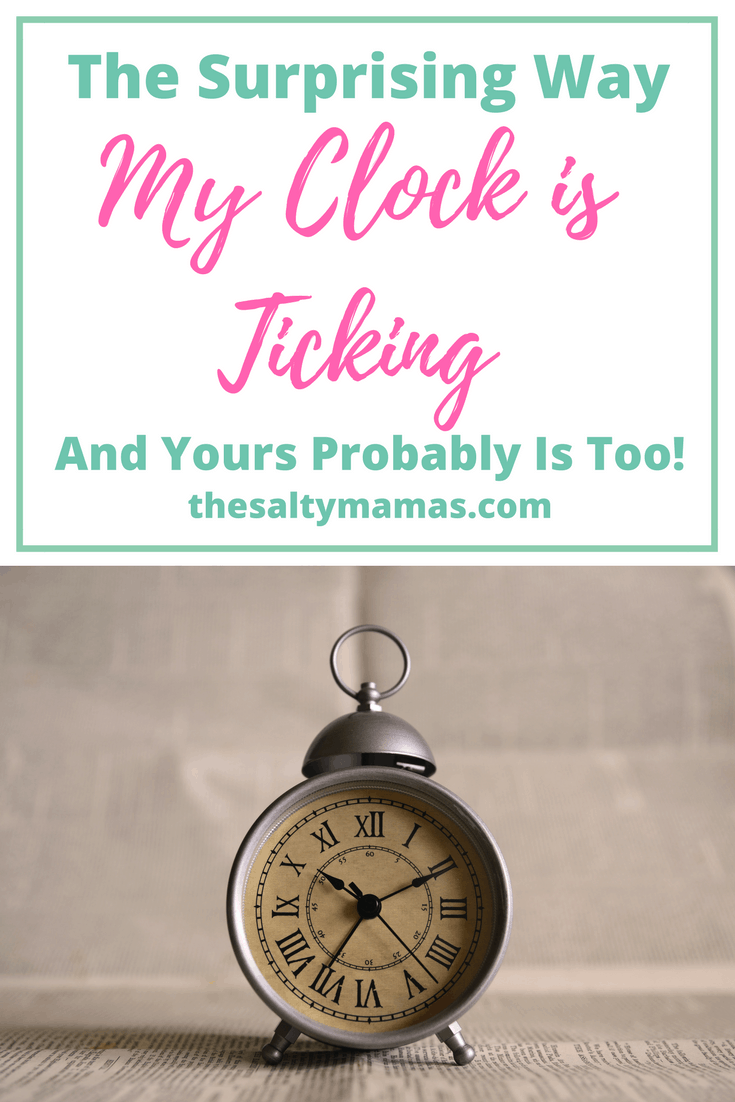 Loved It? Share It!
Previous Post: « Mom Confession: I’ve Considered Running Away
Next Post: Whatever Happened to Playing Outside? The Importance of Outdoor Play for Kids »