As I’ve mentioned before, I never believed in gender differences. It was totally “Nurture” that caused little girls to hold baby dolls and boys to have bats, and it was societal pressure that told little boys to be tough and little girls to be sweet. Girls wear pink because of BIAS and boys wear blue because of GENDER CONFORMISM. Not my babies. Never.

Except my babies? ALWAYS.

From the moment my daughter first insisted on wearing a tiara to the grocery store to the moment my son made his first slam dunk at eleven months old, I knew that my kids had set out to do what children across the world had been doing for hundreds of years- making their parents look stupid.

For her third Halloween, Lila was princess Sofia. Princess Sofia. I mean, she’s cute and sweet and vaguely half-hispanic (there’s plenty of debate on that one, but I choose to believe what I want to believe). She is brave and kind and has lots of good qualities. But PRINCESS. Her first Halloween costume had been SuperGirl, and for her second she’d been Totoro. And now? She was a straight-from-the-Disney-Store Princess. I felt the need to tell everyone that she chose the costume herself, and to let everyone know that the costume I would have picked would have been a Ninja Turtle (I had the Pinterest boards to prove it). But while I may have been saying, “She chose it herself,” what I really meant was, “This is not nurture! NOT. NURTURE! THIS IS LILA!”

I told myself it was a one-off. Different kids have different personalities. She happens to be girly. It doesn’t mean anything.

And then I had Abram.

I swear, that boy came out of belly stinky and busy and boyish. His first word was “Ace,” (our dog), his second word “ball.” Give him a princess wand and it becomes a bat. We taught him to bounce a baby doll and say, “shh, shh, shh,” but I’ll be darned if it’s not the most aggressive bounce-and-shh the world has ever seen.

I’m not saying that girls SHOULD do certain things, or that boys SHOULD do others. I’m just saying that a lot of the time, they do. And it’s just as bad to tell Lila she can’t be a princess as it would be to tell Abram he couldn’t be. So I’ll let my princess wield her wand, and my little bruiser swing his bat, and I’ll get over my own issues so that they can just be themselves. Because after all, wasn’t that what I’d been aiming for in the first place? 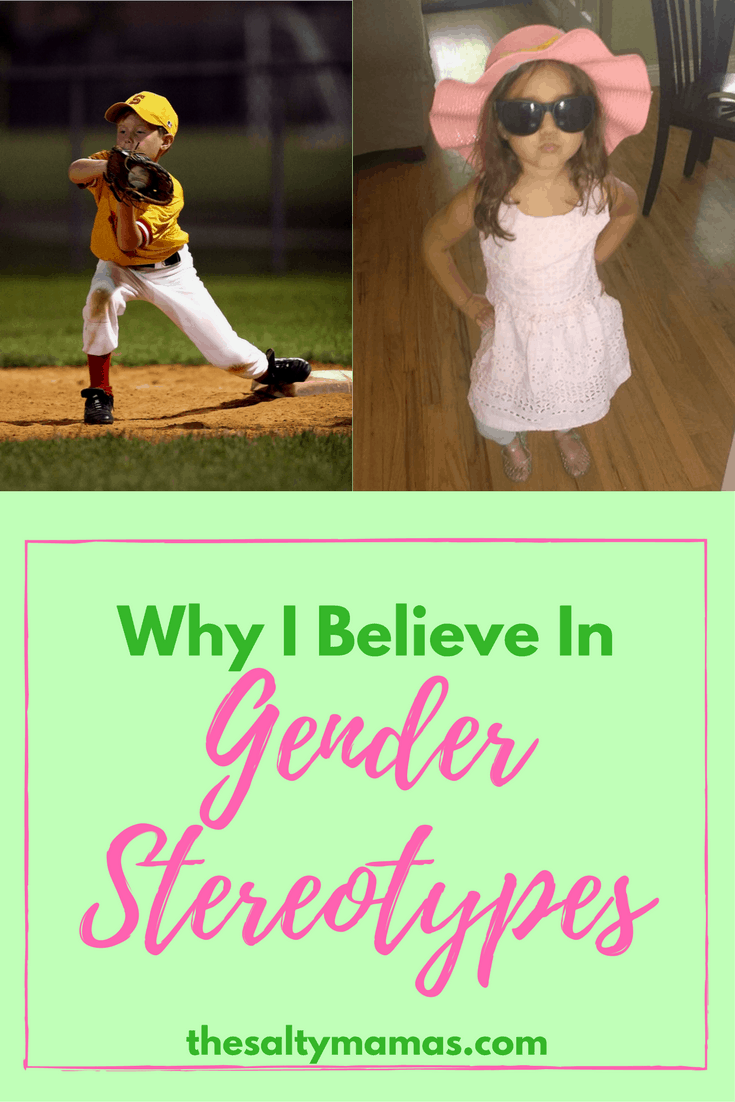