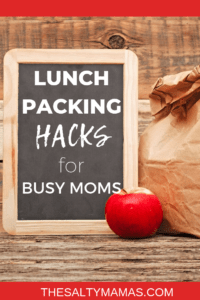 As stay at home moms, we have been thinking about all the ways our lives would get easier when our kids started school. Running errands alone, having cleaner houses, not being solely responsible for their education- we were SO looking forward to having the pressure taken off of us.

And then we realized- the pressure doesn’t leave us. It just gets different.

Case in point- the pressure to constantly come up with new school lunch ideas for our kids.

Whereas a PB&J and a few carrot sticks on a plate would work at home, we now have to send our kids out into the world with carefully packed lunches that will A. Be swiftly compared to their friends’ lunches and B. determine how good we look to the teachers and supervision staff. 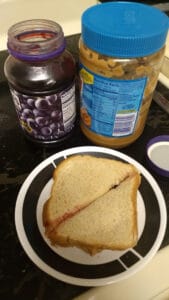 But mamas, we’ve got to say- all this pressure we’re putting on ourselves? We don’t have to do that. You don’t have to constantly recreate the wheel. You don’t need to be innovative and imaginative every day.

The saying “Fed is Best” doesn’t go away just because your kids are older now.

We have found that the best way to take the pressure off of ourselves is to invest in some tools that make packing school lunches WAY easier. Sometimes a few lunch box hacks (and the right containers!) can make all the difference in how your child perceives their lunch- and expands the list of what you’re able to send, too.

So if you find yourself looking for new school lunch ideas for your kids, look no further. We’ve got the right tools to help you step up your game (without adding extra pressure to your life).

Wondering the trick to raising kids with grit? And what is grit anyways? We’re teaching grit to our kids using these five crucial family mottoes. Are you?

Grit. It’s one of those buzz words of the moment, and we’re constantly told that we need to raise kids with grit. But what does it mean when you say someone has grit? And how do we teach kids grit- something that seems so intangible?

If you haven’t heard of “grit” yet, it’s an old word that’s making a BIG comeback. The term describes someone with strong character, courage, and resolve. When you say that someone has grit, it means that they have the capacity to overcome challenges, to keep going when things get hard, and to keep pushing to meet their goals.

So what IS grit? According to a recent Forbes article, the five characteristics of grit are resilience, tenacity, conscientiousness, endurance, and being achievement and excellence oriented.

Now, who WOULDN’T want that for their kids?

But it’s a little harder to teach grit to kids than other topics we usually cover with them. It’s not something that can be covered during storytime. It’s not a lesson we can complete and then mark off our lists.

Teaching grit means consistently emphasizing those crucial traits, over and over again, in a way that shows kids how important they are.

In our family, that boils down to a few family mottoes. We repeat these mottoes again and again. And though my kids are still little- age six and three- we’re starting to hear these phrases coming out of their mouths more and more. With any luck- and a LOT of repetition- these ideas will stick, and become a part of their character throughout the years.

So if you’re wondering how to raise kids with grit, we’ve got five family mottoes for you to start using to help you teach grit to kids- and to change your family culture in the process. 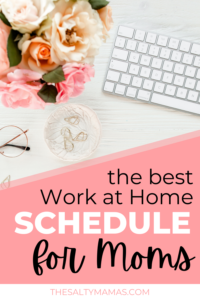 Whether you’re suddenly working from home or it’s your long term plan, you’re going to need to find your groove to make it work. Here’s how we manage our work from home mom schedule (and a free printable to help you find your rhythm, too!)

When Christine and I first started our journey into the blogging world, we already had our stay at home mom schedule template down pat. But we never realized that this blog of ours would turn into a thriving, work from home job opportunity. We thought we’d get a creative outlet, sure, and maybe get a sponsored post or two. We didn’t realize that we’d soon be balancing a side hustle and family. .

And yet-by the grace of God- here we are.

Everyday we fight the good fight- we walk that line between being a working mom and a stay at home mom. We are expected to get all of our work done in a timely matter, but we are also expected to stick to a work from home mom schedule that keeps our houses running as if there was no job at all.

We take our kids to school (usually on time). We meal prep, we do laundry, we try to keep our homes clean. Finding balance sometimes means going with the flow, and sometimes it means keeping to a strict work from home mom schedule. There are days where we fall way behind in one area or another, but for the most part? We’ve found a way to make it work.

And you don’t have to work from home to need a proper schedule. Moms’ work comes in all shapes and sizes, and you may find yourself needing more structure to your days.

So if you find that your own side hustle is starting to leave that “side” part behind? If you’re struggling to keep up with the housework or fit in time for yourself? Well, you’ve come to the right place. Here is the ideal work from home mom schedule (along with a free printable schedule template!), from two moms who use it on the regular. 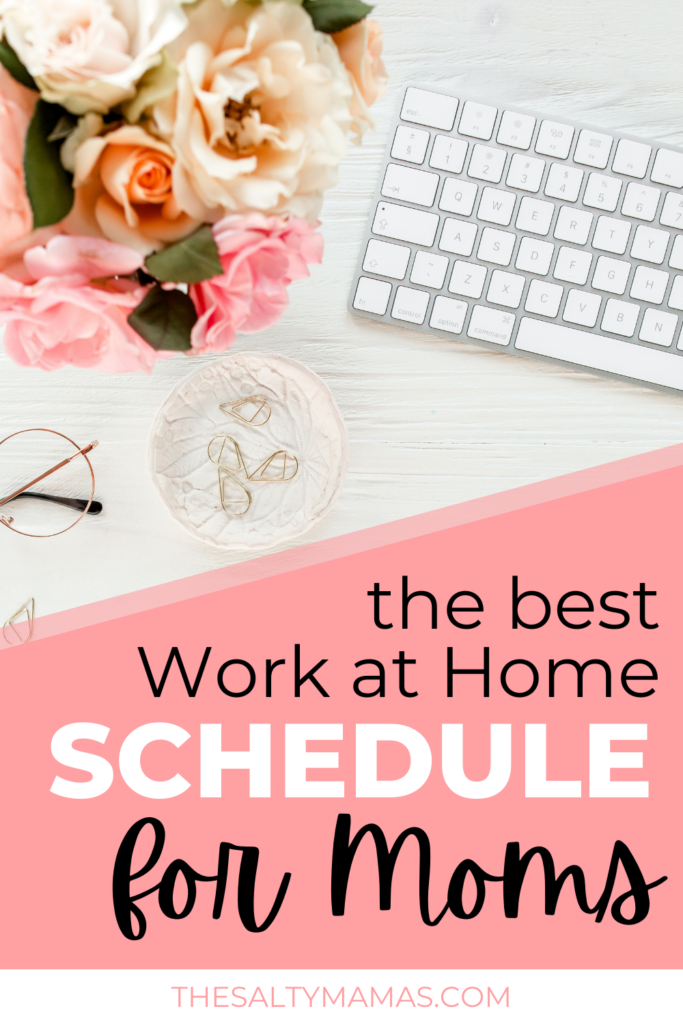 Need some easy to transport snacks for the beach? You might want to rethink some of those ideas (we’re looking at you, juicy peaches!) Check out our list of the best beach snacks for toddlers (and bigger kids, too).

Summer is approaching and that means beach days – which we LOVE. But it also means sand – which we, well, DON’T.

Sand gets everywhere – in our clothes, our bags, and worst of all, in our snacks. And since kids can’t go ten minutes at home without a snack, it’s a sure thing they can’t go a few hours at the beach without one!

So if you’re the kind of person that panics and brings a bag of potato chips and a few super ripe peaches as a beach snack (what were you thinking??) here are the best beach snacks for toddlers and big kids, too!

If you’re pregnant (or even hoping to become pregnant) you’re probably already getting excited about finding out the baby’s sex. And now folks are amping up the excitement with gender reveal parties to share with their family and friends – or to find out themselves.

So if you’re wondering how to plan a gender reveal party, we’ll help you out with the three most important things you need! 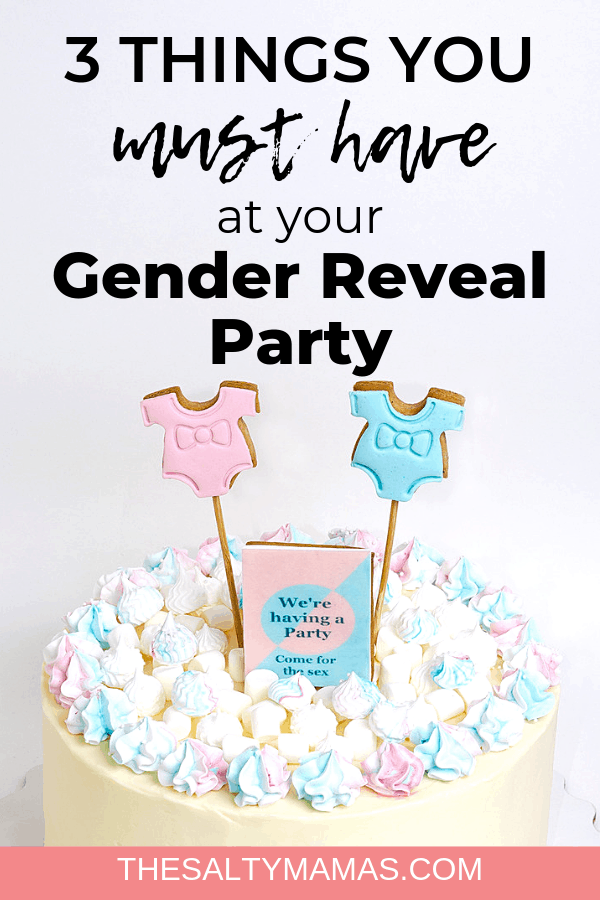