As a proper 21st century Mom living in a Pinterest world, I start thinking about Halloween in about March. Not because I’m going to do anything crazy like come up with handmade family costumes that I’m going to make from scratch or anything. No, I’ve just got to come up with a concept so that by the time September rolls around I have a fully flushed out idea of what kind of family costume I’m going to buy.

Every year I have it in my head that THIS is the year that everyone’s going to want to collaborate on something. Plus, October is BUSY. Like, super busy. We have our wedding anniversary, my birthday, oh, and on this particular year I was due to have a baby October 5th.

So I figured if I could get us all organized – you know, BEFORE I had the baby – that would be ideal.

Wizard of Oz: Daddy – Scarecrow, Cole – Cowardly Lion, Evie – Tin(wo)man, Mommy – Dorothy, BABY AS TOTO! How cute would that be???

But alas, NONE of my ideas stuck.

I spent hours, days, weeks, begging my kids to tell me what they’d like to be. Something fun, cool, creative!

But Cole wanted to be a ghost.

I took to Pinterest and showed him every ghost I could. I scoured Amazon, Costco and eventually Halloween stores. Nothing. The cutesy costumes I offered endlessly were not what he wanted. He wanted to be just a regular ghost. Not a scary ghost or a happy ghost or Casper the friendly ghost. He specifically wanted to be “a sheet ghost.”

I tried to change his mind up until about 3:00 on Halloween afternoon. I just knew he was going to change his mind at the last minute. He swore he wouldn’t, so I went and found an old white sheet. I held it up and showed him and he said, “Yep, just like that.” I asked what to do and he instructed me to cut two eyes – and that’s it. That was how he wanted his ghost. We adjusted the length, and ended up cutting slits for his arms.

As we got ready to go trick-or-treating, I grabbed his Buzz Lightyear costume and shoved it in my purse – just in case he got tired of his ghost costume, or decided once he saw all kids dressed as Catboy and Spiderman and all the Paw Patrol dogs he’d be wondering why he was just wearing a freaking sheet.

But I was wrong.

LORDY was I wrong.

The kid was the happiest ghost you have ever seen. He ran from house to house, LOVING Halloween. He was soooo proud of his costume and would announce at every house, “I’m a GHOST! But not a real ghost – just pretend!” And as I watched him, and laughed, and just LOVED that little boy, I realized that’s what Halloween is about.

It’s not about the perfect family costume. It’s about finding pure joy in a busted old sheet. 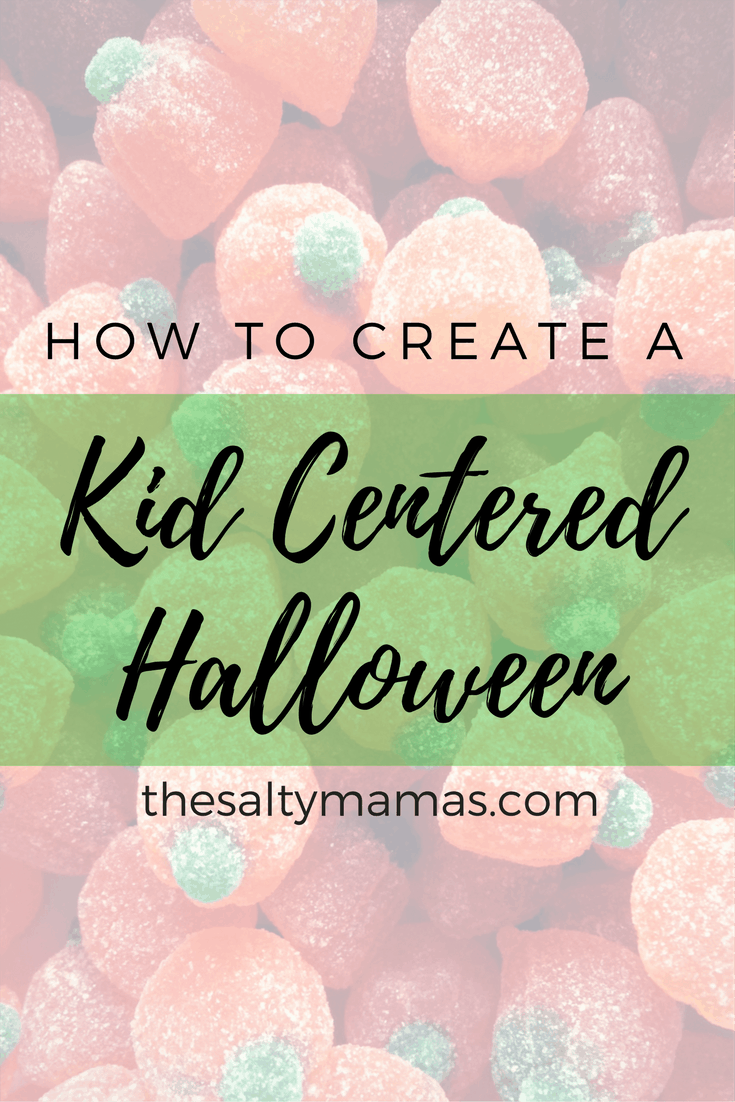 The countdown to Halloween is ON. Read about how Christine got all kinds of caught up in the Pinterest Perfect Halloween last year. And why she gave up.

Loved It? Share It!
Previous Post: « OhmConnect Revisted (AKA How I Got Free Electricity All Summer)
Next Post: Come on….Are Goodie Bags Really Necessary for Kids’ Parties? »