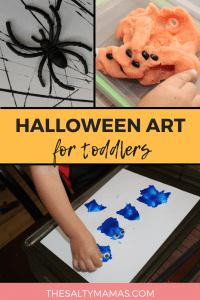 I love some good Halloween crafts as much as the next person, but you know what happens at our house? I spend about an hour prepping materials for the craft, the kids spend about three minutes doing the craft, and then I spend the next twenty minutes cleaning it up. It’s MUCH easier to set up some process-based Halloween Art for Toddlers instead.

Process art varies from regular arts and crafts in that it’s focused on the art creation and not upon the product, or outcome, of the activity. Luckily, the products often come out pretty darn cute, too.

As an added bonus- they usually don’t take much time to set up, which makes you a LOT less cranky if you’re kids aren’t into them. (Sidenote: my kids usually spend MUCH more time on a project if it’s process based, which makes the prep feel SO much more worth it!) 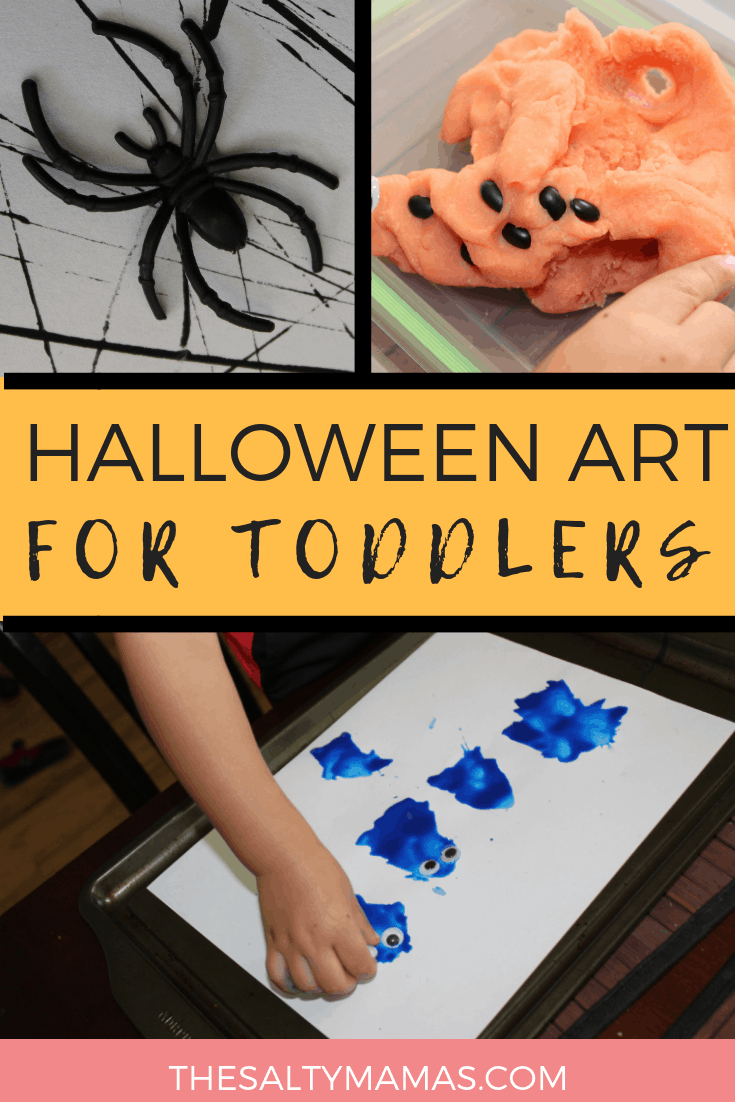 If you’ve hung out around the site for long, you know that I do NOT believe in gender stereotypes. I want my boy to play with dolls and my girl to play in the dirt, and I want them both to grow up to be whatever they want to be. … Read More 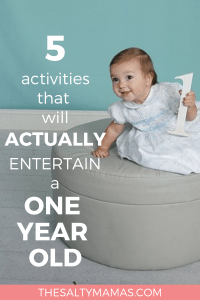 Ah, one year olds. All the moxie of a full-grown toddler, but none of the interest in Mickey Mouse Clubhouse. And while the real fun and games of toddlerhood seem to hit around two, our kids definitely grow out of the “baby” stage well before then. We’re left with this not-so-fun in between time where our kids are more active than babies, but cannot yet be bribed.

Worse still, they often will refuse to sit through a 21 minute episode of something bright and cartoony so we can just make dinner already!

It’s not like I don’t love sitting with my one year old and playing Pat-a-Cake until my hands are raw, but sometimes I just have to get something done. And if I could find a way to entertain my toddler while they’re sitting next to me also doing something she enjoys, then hurray for us both!

Here are some activities that actually entertain a one year old at home. 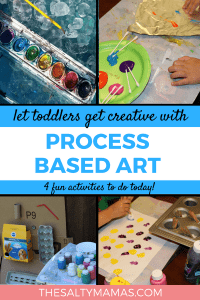 If you’ve been watching our stories on Instagram, you’ll notice we’ve been making a real push to get open ended art into the hands of more children.  Process art for toddlers seems so daunting at first- people are afraid of the mess, or don’t know where to start- but they don’t have to be complicated.  With a little inspiration, and a tiny bit of prep, you’ll be able to get some easy toddler art projects under way in no time.

Process art activities range from the very simple (think an easel with little pots of paint) to the more complex (like our recycled materials painting wall, see below). The beauty is that you and your kids get to decide how elaborate your process based art projects are going to be.  The idea is to keep process art for toddlers fun, simple, and creative, and to let the kids take it from there.

So if you are looking for some easy process art for kids, we’ve got a few ideas that you can do this week, with materials you’ve already got on hand. Collect some supplies, bust out the paint, and you’ll be watching your kids create and explore art in a whole new way in no time! 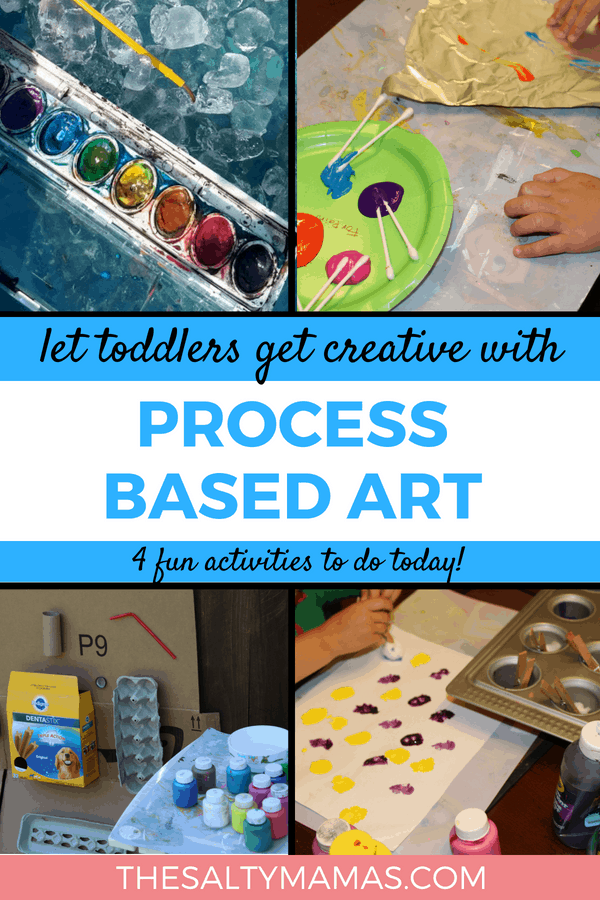 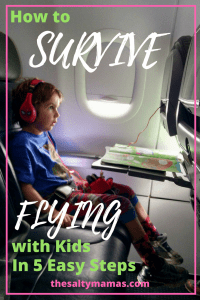 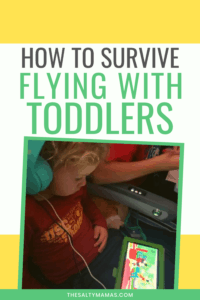