Once you’re running around with a herd of kids, some things just don’t happen if you don’t make them a priority. If you don’t give them the sacred status of a “family tradition.” Plans can be cancelled, but you don’t F with tradition. 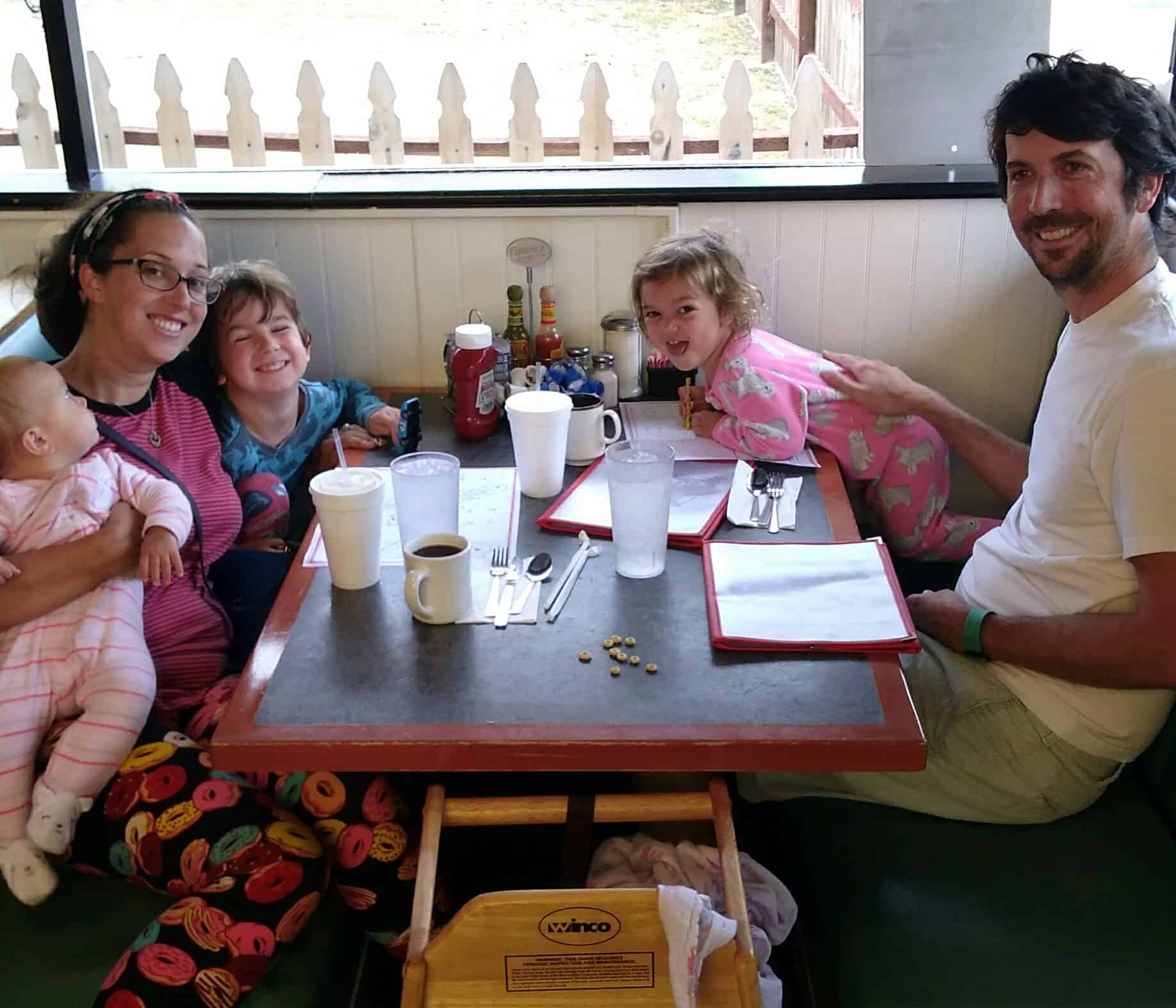 And so it is that every Saturday morning, rain or shine, feeling like it or not, we load up all the kids and head to our local breakfast spot, The Potholder. (Or as Evie says “Popholder”) We went once on a lark, when we had just two kids. Evie was still a bucket baby that we could take in her carseat as she – God willing – slept peacefully while we ate.

Those early days were a fun time to focus on our firstborn,  give him some attention while the baby slept. Dinners as a family were touch and go….Mommy exhausted from a day of doing all the things, Daddy tired from working hard to take care of us. Cooking was a chore that prevented me from embracing the meal that followed, restaurants even worse.

Saturday mornings seemed to be just the ticket. We were refreshed and looking forward to all the weekend had to offer. We had the confidence of parents that were going to tackle it all together – starting with breakfast.

Until it Just. Didn’t. Work.

As Evie grew, we had mornings that were absolute nightmares. More food on the floor than in anyone’s stomachs; jelly wars leaving everyone sticky and grumpy; bitter battles fought over the potential stacking of creamers – an activity that inevitably ends in an explosion causing you to ask, “how can there be SO MUCH CREAM in that thimble???” I felt the eyes of the other patrons burning into my soul, sure they were asking themselves why, OH WHY, we thought it was a good idea to go out in public with these kids. We left big messes – and even bigger tips -in our wake, shouting both apologies and promises to see everyone next week.

…..some days are like pure magic. Our kid are polite, the people in the neighboring booth smiling at us as though we’ve done something right. They happily share pancakes, not even fighting over the melting glob of butter they both covet. The fold their hands and wait for the food, Evie squealing “our food is coming!” with a look that contains more excitement than the grown up me knows how to possess anymore. They play games we made up as we wait for our food, making us laugh and smile and wonder how in the hell we got so lucky to have these kids. And that’s what we call “The Sweet Spot.” It’s an elusive moment when everyone is pleasant. It’s fleeting, so sometimes I feel afraid to blink and miss it. 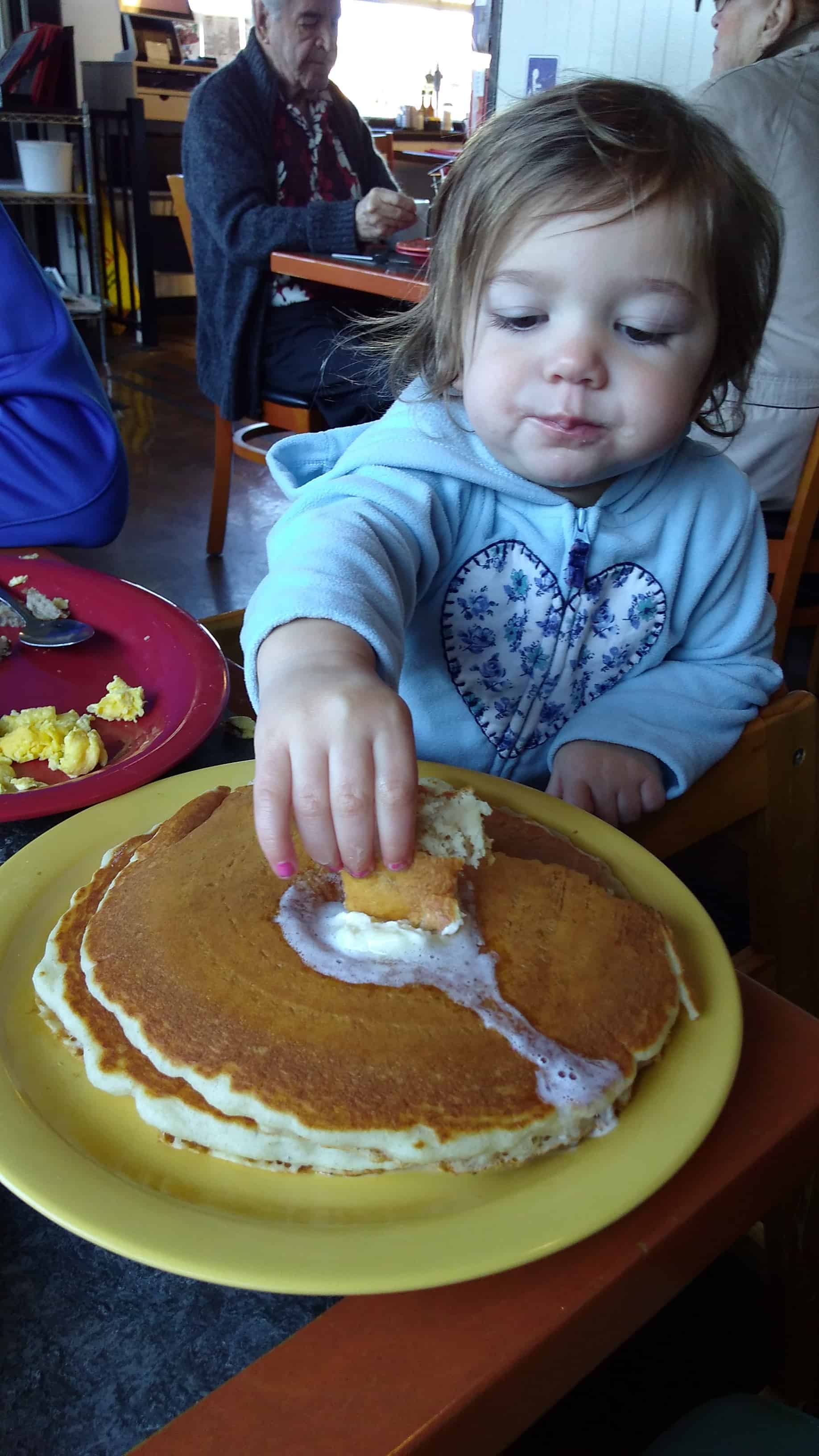 Someday we’ll stop going. And it will probably break my heart. So for now, we go. 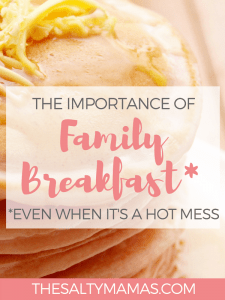