I’m not totally sure when I jumped the gap between being frugal and being a cheapskate, but here I am, living in the land of pennies and dimes. I count them, I save them, I try to help them grow into strong, confident dollars. I find ways to earn them and work hard not to spend them without long, drawn out conversations with myself and a million lists and plans in my BuJo.

But this land of Pennies and Dimes also gives me power. When I decided to give up a pretty decent income as a well-educated special education teacher, I chose to become more than a budgeter. I decided to be more than a saver, which has always sounded so passive to me, and to become a hustler. A micro-hustler, that is. 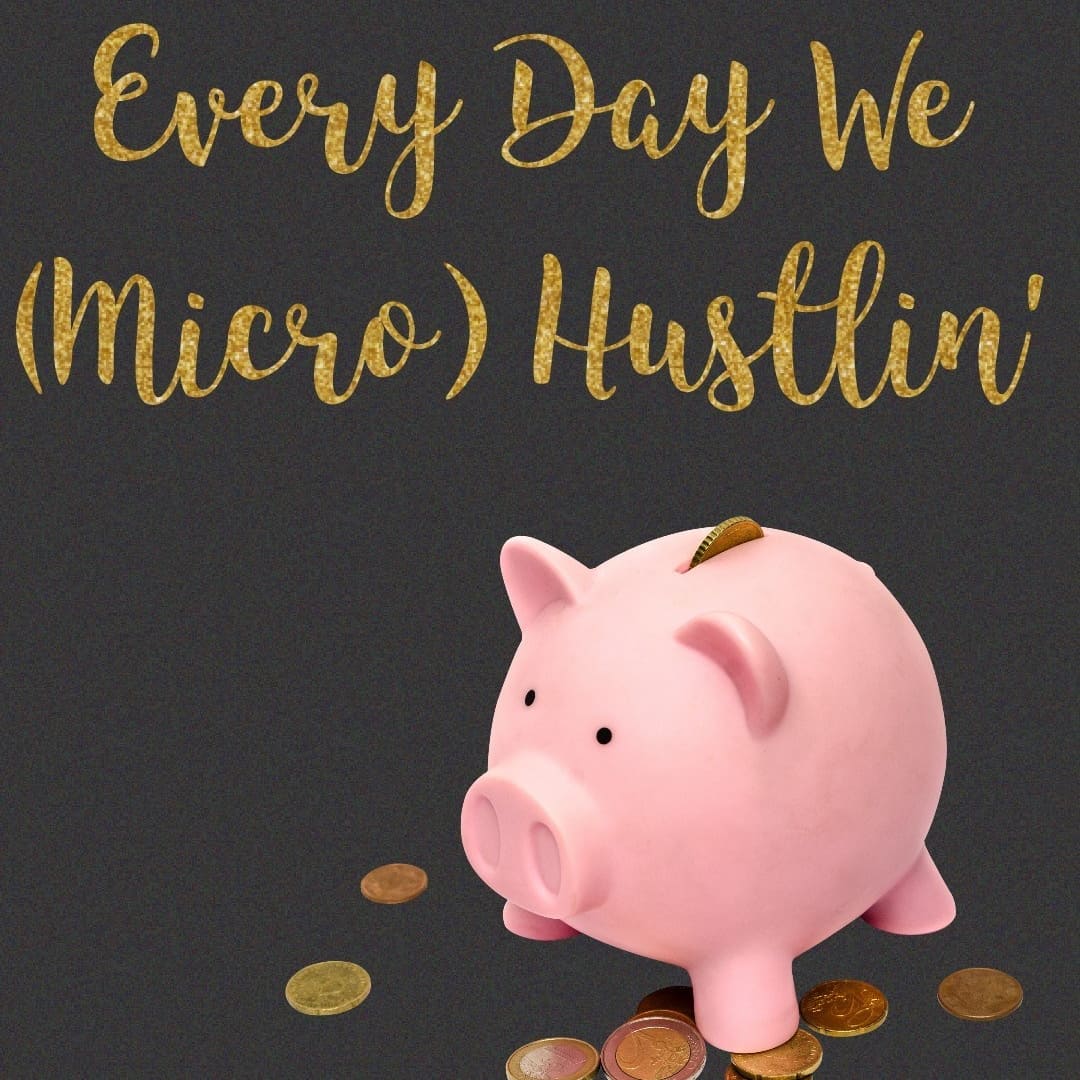 It began with aggressive budgeting, and trying to spend as little as humanly possible. And I got good at it. Like, really good. Like, I-don’t-buy-meat-if-it’s-not-on-clearance good. But Holy Moses, that can stifle a person. I mean, a cheap month here and there is fine, but as Dave Ramsey would say, a person can’t live on beans and rice, rice and beans forever. And I wasn’t willing to take more out of our budget than I already was. So it was time to get creative.

I began to take on a series of increasingly creative side-gigs, one by one. I started using Ebates, became a mystery shopper, and joined one survey panel and then another. I found a program that paid me to save electricity, I subbed for people for pay at my daughter’s co-op preschool, and I synced up my Fitbit with an app that would pay me to do so. I recycled our bottles and cans, I rolled sleeves of pennies and dimes, and I sold some stuff-a lot of stuff- on Craigslist and Facebook.

And I’m not gonna lie, some people made fun of me. I mean, I was always hustling. But in teeny, tiny little ways. I came to think of all my little income streams as my micro-hustles, and I began to keep track of my earnings. I shrugged off the teasing, and I kept on keeping on. And as for the haters? They didn’t have much to say when I paid for an entire cruise with my girlfriends with those damn surveys and bottles and cans. Because those pennies and dimes? They WANT to be saved. They WANT to grow. I’m just helping to use those small coins to make big things happen.

So no, I’m not pulling in a full income off of these little side gigs of mine. And I’m by no-means replacing the income I gave up to be where I felt that I needed to be. But I am contributing to the household financially, and I am slowly but surely helping to make our dreams come true, the big ones and the small ones. And it’s happening one micro-hustle at a time. 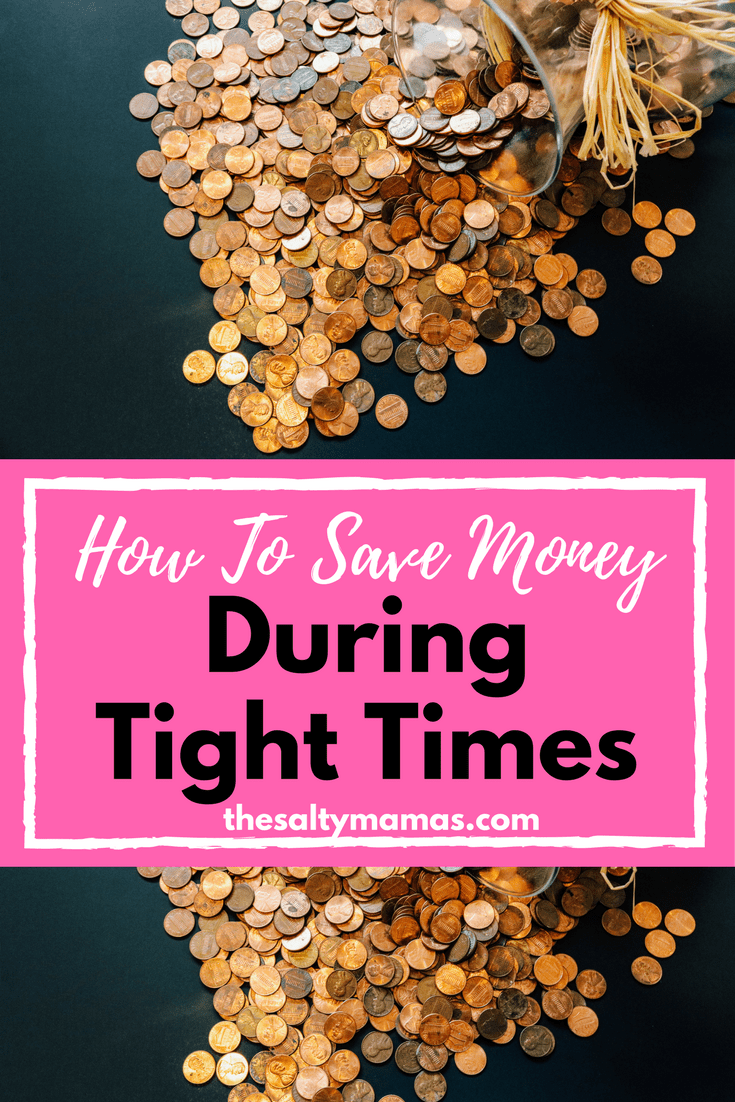