We are proof that true love CAN be found on the internet. We’re a couple of Mama’s that straight up met through a Meet Up group of other Mommys that happened to have kids at the same time. It could have gone terribly wrong. I mean, who ever said that just because you pushed a person out of your hoo-hah at the same time as someone else you had to become BFFs?? But we did and we did. Three years and five kids between us later, we decided to memorialize a bunch of conversations we’ve had across a table at Chick-Fil-A and this blog was born.

Okay, but who ARE you? 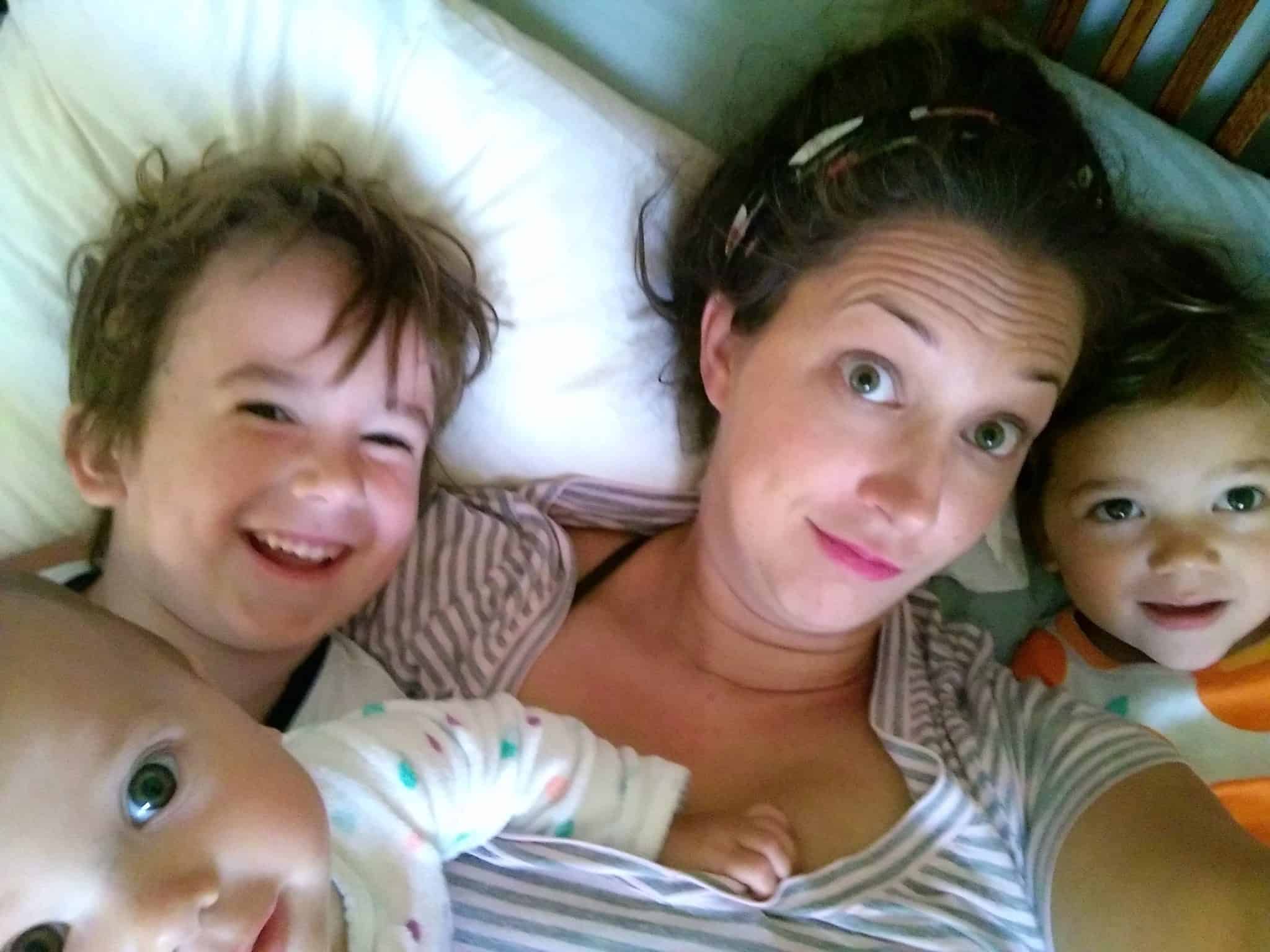 but then I’ll have to update this all the time and let’s admit I won’t remember so just know she’s a baby). Once upon a time I planned huge events and fundraisers and was important to making things happen. Then I took a sharp turn and decided to hone my focus on bringing tiny humans into the world and keeping them alive. It doesn’t always come easily, and it sure as hell didn’t come naturally, but I try to find the humor in everything. Even when it probably isn’t appropriate. Also, sometimes saltywife to Chad. But he loves me anyway. 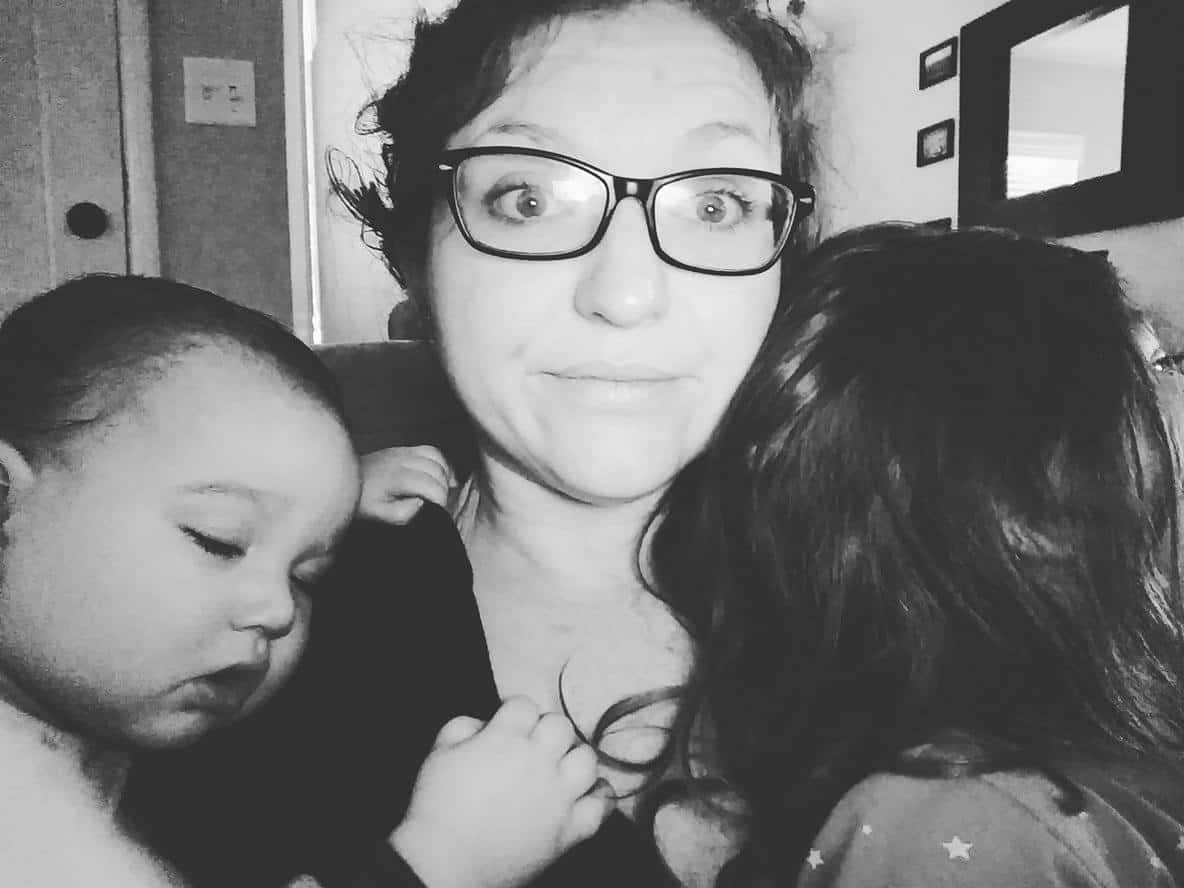 I’m Jaymi, stay at home saltymama to Lila, 4, and Abram, 1, and saltywife to Michael. In a former life I was a special education teacher, but I traded handling tantrums at work for…well, for handling tantrums at home. I’m a micro-hustling, multi-crafting, self-professed cheapskate with a passion for life’s teeny tiny luxuries and a penchant for keeping things real.

Because salt is the new snark. Because nosy bitches everywhere think that just because we became Moms they get to pass judgement on everything from what we feed our kids to how often we bathe them to how we spend our money. Because there’s just too much competition in Motherhood these days. Because sometimes, our kids are jerkfaces. Because our husbands, love them as we do, are engineers and make us crazy some days. And because embracing the saltiness, weaving it into the fabric of our motherhood and, of course, tossing some on the rim of a margarita glass every now and then, keeps us sane and happy. Because if you’re not embracing it and laughing? You’re fighting it and crying. And where’s the fun and joy in that?

8 thoughts on “Introducing the Salty Mamas!”