Raising a bilingual child is so important these days. Many of our friends are choosing dual immersion schools for Spanish, and some are even sending their kids to school to learn Mandarin. For some, it’s about preparing kids to participate in a global economy. For others, it just happens to be the best program around. In many cases, parents just want children to be able to converse with their families.

Which is why Lila is learning the language of sarcasm VERY early on.

Since her infancy, her father and I have been speaking to her sarcastically. She comes from a long, long line of sarcastic people, and it is important that we teach her to communicate effectively in this realm. We not only speak to her sarcastically, but try to speak sarcastically to one another as well. In fact, when another child was overhead telling Lila that her parents fight sometimes, Lila said “My parents don’t fight. They just tell mean jokes and laugh.” 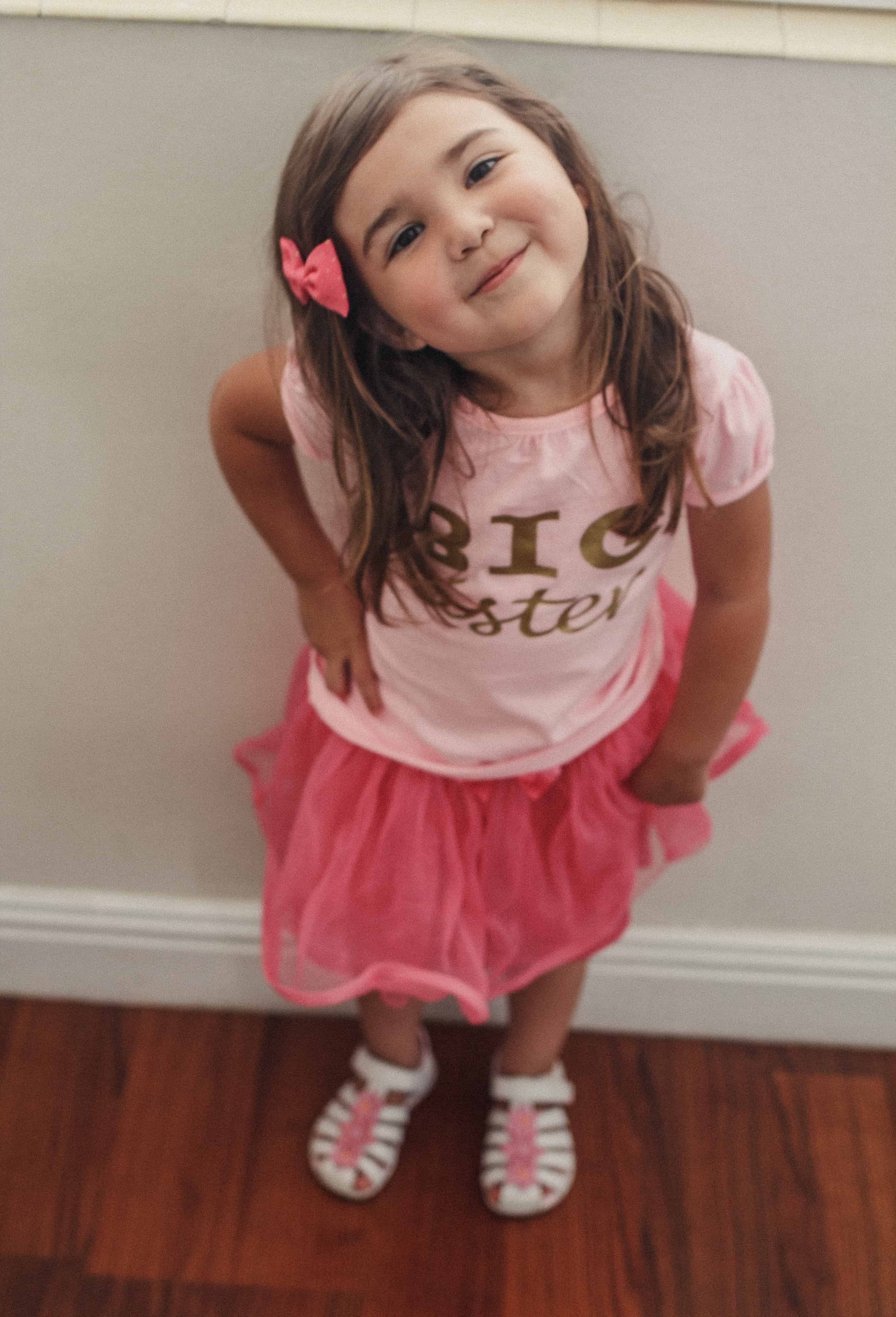 She was slow to learn the language, but we were so happy to see she is beginning to catch on.  Whereas she used to accept my casual “You are SUCH a good helper,” she now says- “hey! You’re using the voice! The one that means I’m not actually helping!” When Michael suggested we throw her brother in the trashcan, Lila rolled his eyes at him and said, “yeah Dad, great idea” with all the snark she could muster.  “Lila!” he exclaimed, “Do you really think that’s a good idea?” she replied, “Yeah, NO. I’m being sarcastic.” Our eyes welled with tears, and we quite literally got out the baby book and wrote the momentous occasion down.

So the next time our daughter takes a tone with you, or when you sense a hint of irony in her tone, please don’t judge her. She’s just speaking in the native language of her people, and we couldn’t be prouder. 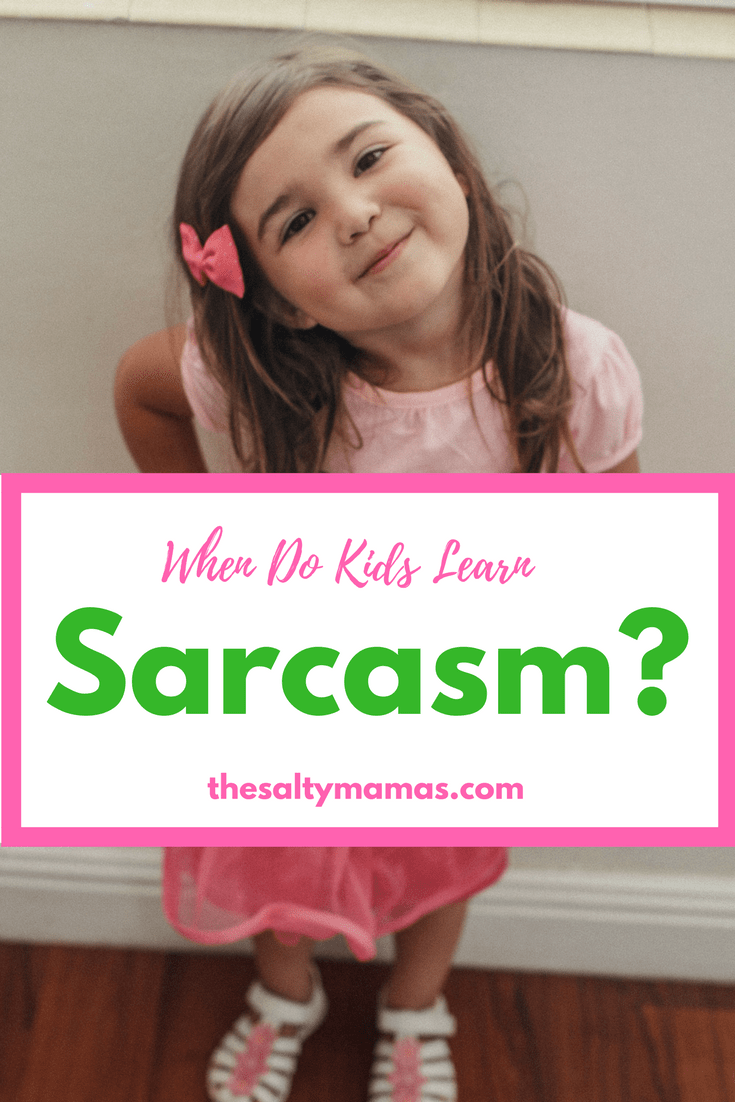