I am the mother of a strong-willed daughter. The proud, frustrated, and exhausted mother, if I’m being honest, but that little girl? She is my heart.

My daughter is brave and kind and resourceful. She is ferocious and stubborn and unmovable. She is smart and funny and loyal. She is hard.

It is possible for her to be all those things at once, and I love each little part of her.

For me, the struggle comes when her strong-willed nature comes out in public. I see the stares, the clucking tongues, and I hear the non-stop advice about how to get her to “behave.”

But as the quote by Eleanor Roosevelt goes, well-behaved women seldom make history.

But here’s what I wish you knew about my strong-willed daughter. 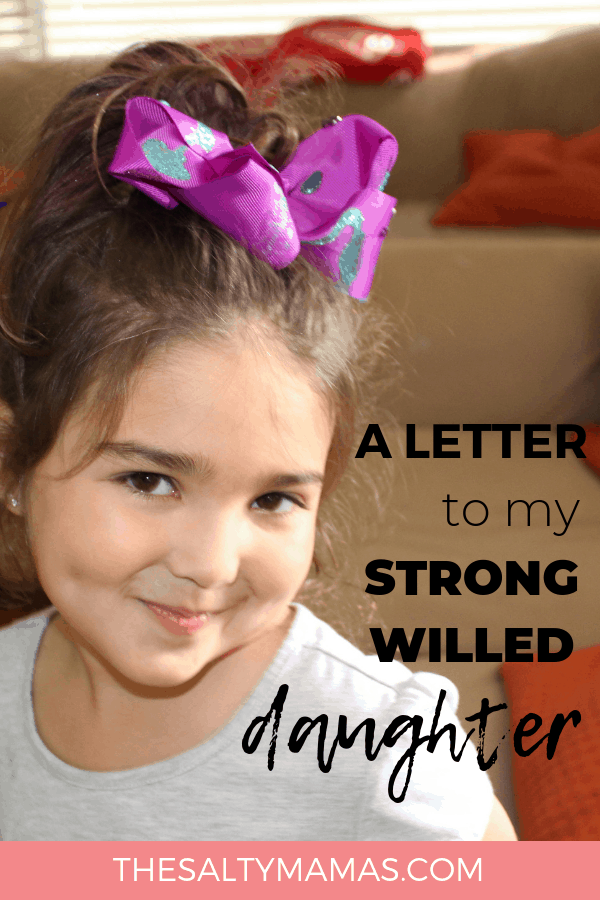 When she is faced with adversity, my daughter doesn’t dissolve into a puddle of tears like some little girls do. Her chin tilts up and her hands go to her hips. And if you don’t know her, you might miss the tears lurking behind her eyes, or the tiniest quiver of her lip as she tries to hold it together.

Her pride gets the best of her sometimes. It makes her struggle with being corrected, and stops her from admitting to her mistakes. It keeps her from showing her softer side, and it definitely keeps her from getting the sympathy other kids with more obvious reactions get.

But all those feelings? They are there, just under the surface. She is just desperately fighting not to let them show.

My God, but that little girl is tough. And I mean that in the best of ways. She can stand her ground against kids twice her age, and she does not back down from a fight. 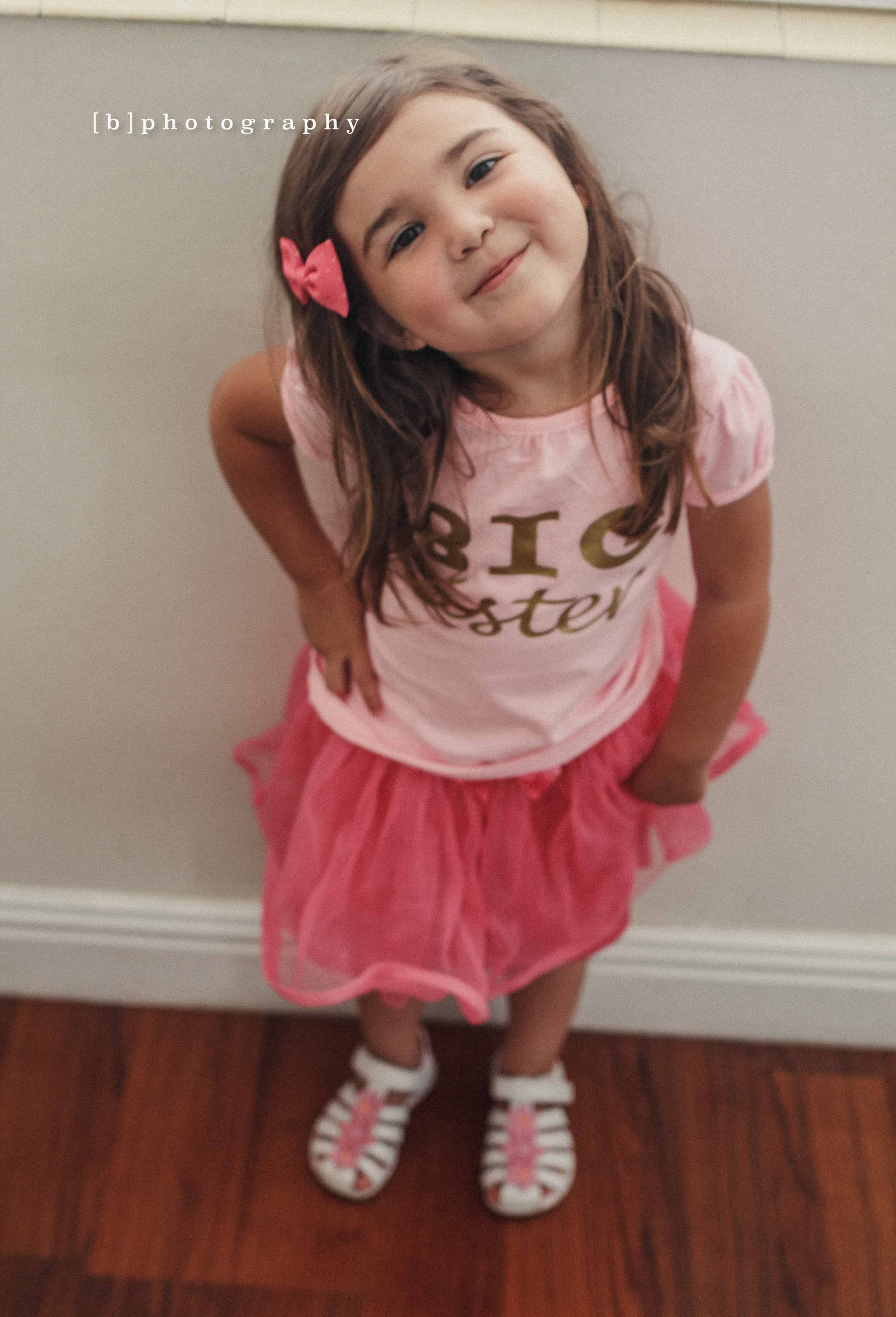 But she is also strong in the other ways that matter, too. She can make hard choices. She will sacrifice of herself for others. She’s got grit and determination and the power to push through things that are difficult.

She is going to be a strong woman someday, and as hard as that is in a six year old sometimes, it isn’t something I would change for the world.

She puts on a good show, but this little girl has a fragile heart. In fact, it’s why we so often see behaviors from her. She spends her life on the defense, trying to protect her delicate inner self from the world. 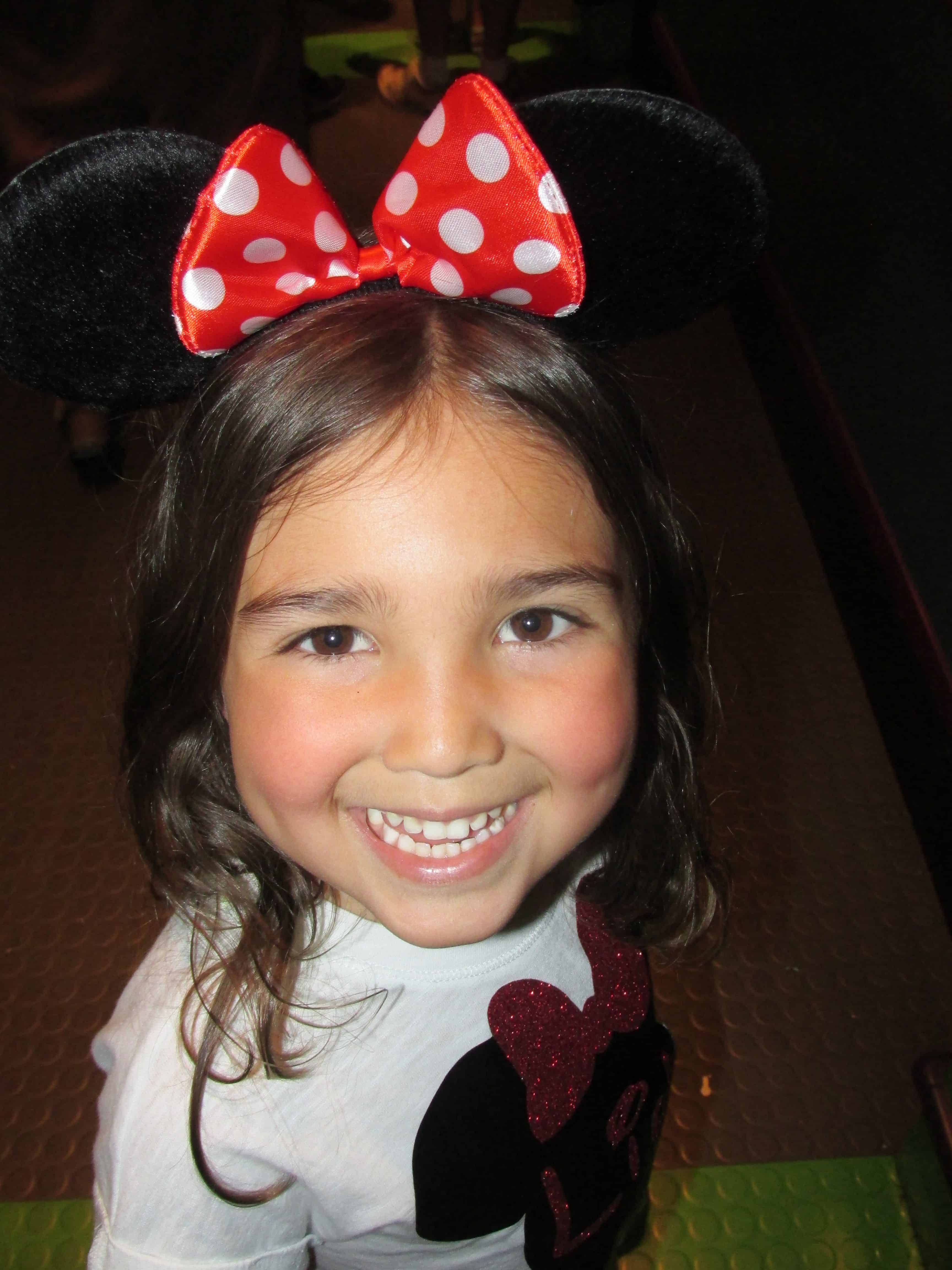 Someone will say something to her in passing, and she’ll think about it for days. It’ll come up in conversation for weeks. And she’ll remember it when the time to make her birthday party list comes around.

And it’s not because she’s holding a grudge (okay, maybe it is a little bit), but it’s also because she remembers the hurt that came with it and wants to avoid having it happen again.

All of her feelings are big. Her sadness is as huge as her joy, and her tears are as heart-wrenching as her laugh is contagious. Her reactions are big because her feelings are big, and sometimes we just have to ride the wave of those emotions with her. 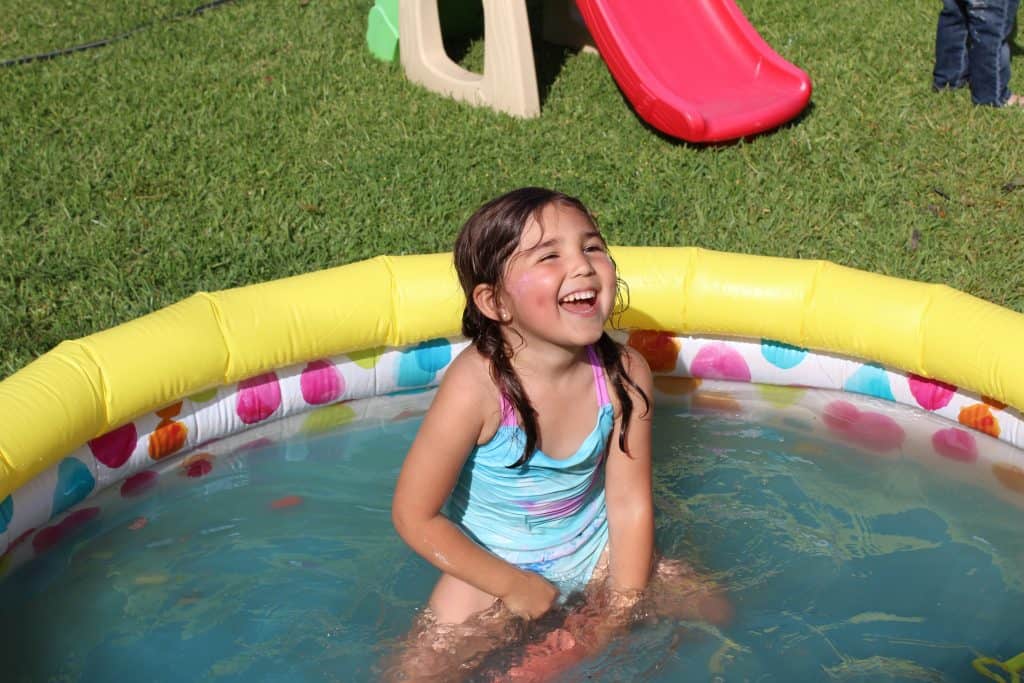 She is Filled With Big Ideas

My daughter has plans. She thinks of over the top parties, wild fashion designs, and has a layout in mind for the boutique she hopes to own someday. She fills notebooks with lists of things she wants to do, activities she’d like to try, and logistics for her various future endeavors. 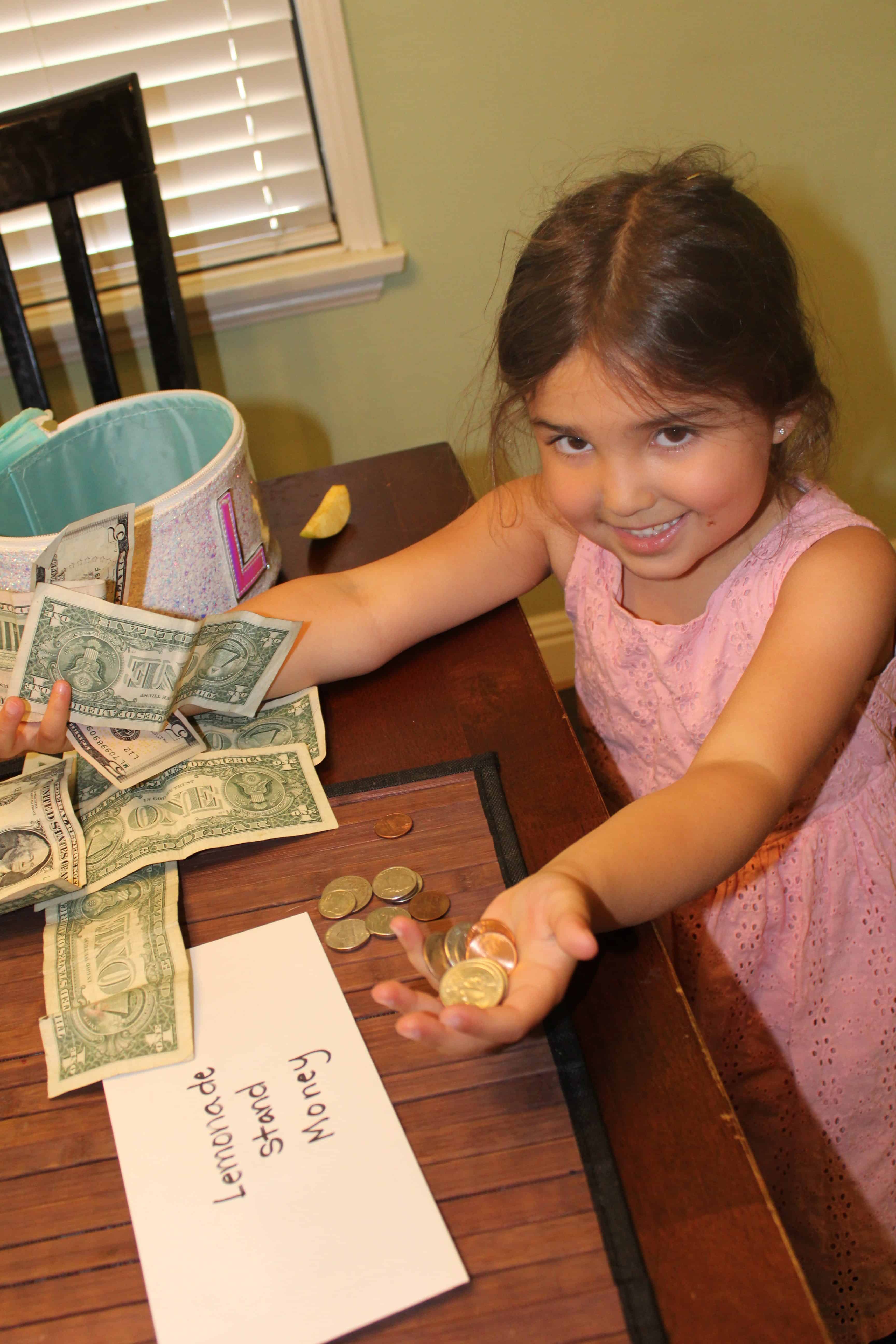 She puts her heart and soul into these big ideas, but, unfortunately, she’s still six. She lacks the means to bring her ideas to fruition.

So whether that’s throwing a party for all of her friends at Great Wolf Lodge (with whose budget, young lady?) or renting that empty storefront on the corner and starting her boutique right now (and who will co-sign the lease, Miss Thing?), she has a hard time putting these big ideas on the back burner until she’s old enough to be an entrepreneur in her own right.

She is Full of Integrity

My girl has very finite ideas about what is right and wrong. There is no grey area for her, and she has a hard time understanding why anyone would do the “wrong” thing. She will stand up for what she believes in– even when it’s not really any of her business. 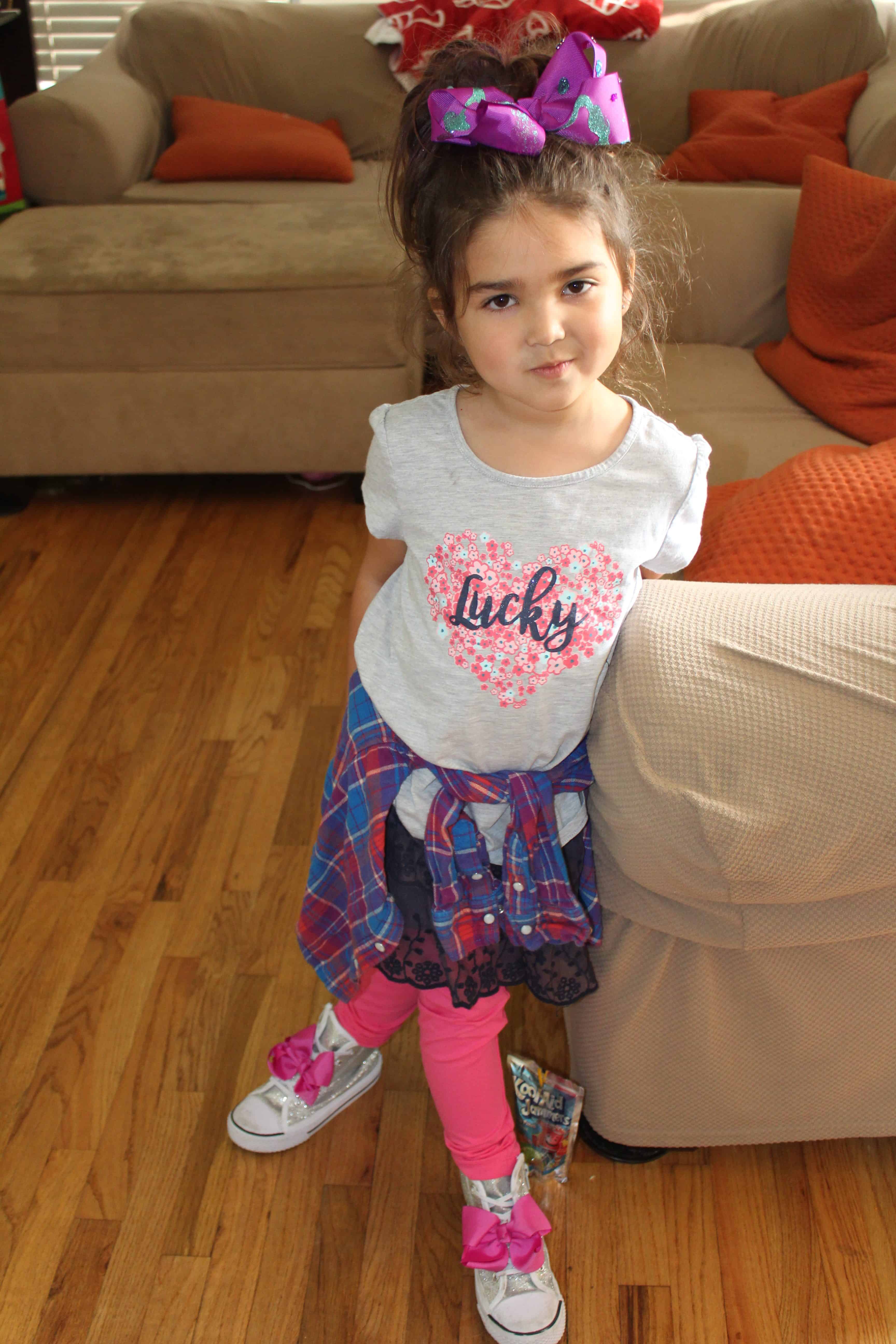 Lila is a sheriff in her own mind. She wants to make sure that people are following the rules (her rules) and meeting her expectations. She puts a lot of time and energy into policing others, and- I know this word is out of vogue- bossing them around.

I admire her willingness to stand up for what is right, but at six years old, she’s not ready to navigate the intricacies of ethical behavior. The struggle comes with trying to find a way to stand her ground while keeping the peace- something she has not yet figured out how to do with grace.

Oh, but this girl could move mountains.  The first thing that her kindergarten teacher said at conference time was that “Lila is a very powerful little girl.” She is clothed in strength and dignity, as the proverb says, and she is going to be a very strong and powerful woman when she grows up. 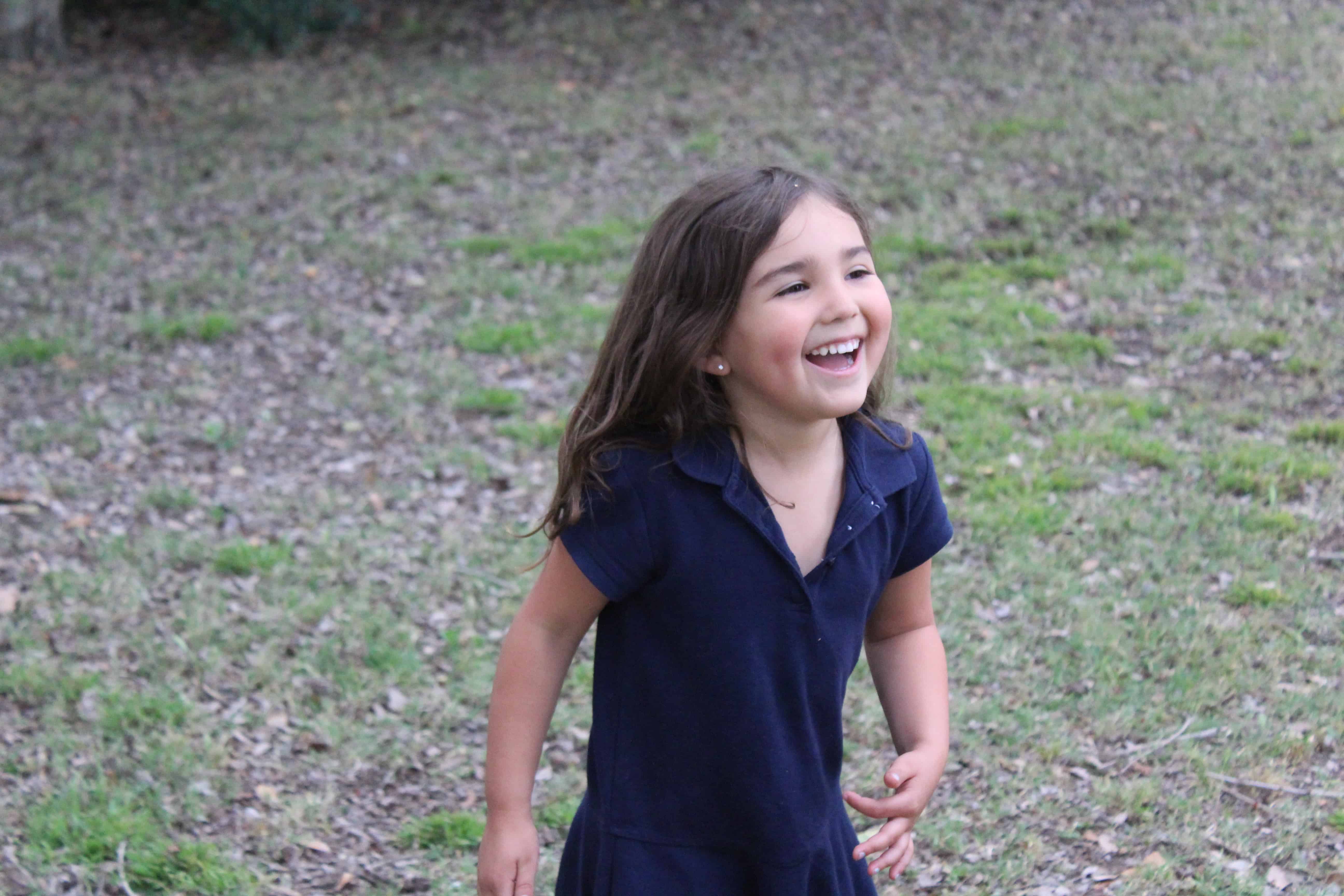 When she grows up.

Because all of these beautiful, tenacious, and powerful traits of hers are going to serve her so well into adulthood. She’s one of those kids that you don’t have to worry about- she can take care of herself, and wherever she ends up in life, you know she’s going to be just fine.

But these traits of hers? They’re also not so socially acceptable in a six year old. She is told she is sassy, that she is feisty, that she is stubborn. And she’s learned over the years that these are code words. She internally translates them to naughty, or bad, or mischievous.

I need to teach her the other translations. I need to show her that these are positive, admirable traits.

But I need your help to do so.

So when you see my strong-willed daughter- when you see any strong willed little girl- try to remember the positive side of her traits.  See the magic behind that strength, and see the beauty in that passion. Try to project them into her adulthood, and try to see what I see. See her for who she is.

She is powerful. She is strong-willed. And she is loved.

Looking for more truth from the parenting trenches? Check these out next-