For one brief, shining, so-very-SoCal moment, my son was a model.

That’s right, an honest to goodness, has an agent and gets craft service, model.

And honestly? Best . MicroHustle. EVER.

It started when I submitted him casually for a job through an agency some friends of mine worked with.  We were out of town for the shoot dates, so that particular job went nowhere. But it did lead to him signing with a reputable kids’ modeling agency.

We were thrilled (I mean, that’s undeniable proof that your kid IS as cute as you think they are, am I right?), but no one was more thrilled than the grandparents. To be honest, I was almost embarrassed about it (did people think I was gonna be a stage mom now? Or that I was desperate? Or vain?) and I kind of tried to keep a lid on the whole thing. But the grandparents couldn’t help but tell everyone they saw anywhere that their grandson was a model before he had so much as snapped a picture.

I’m not gonna lie, getting started was a total nightmare. The agency we worked with was great, and SO helpful, but the mountain of paperwork was unreal. He needed a copy of his birth certificate and social security card (he was only three months old, so these had to be procured ahead of schedule).

He needed a work permit, and headshots, and bank accounts and a special Coogan account (so a portion of his earnings could be held in trust for when he is an adult, in accordance with California law).  But FINALLY, a few weeks later, he was ready to work.

Taking him to his first photoshoot in La Jolla was just this side of hysterical.  There was a gorgeous home, a million snacks, and a fake mommy and daddy for him to shoot with.  He had an onset “teacher” and an onset nurse who made sure his every need was attended to. He wore a freaking Burberry onesie that probably cost more than he made for shooting that day, and definitely cost more than the outfit I was wearing.

He shot for all of 15 minutes, and we were off.  It felt like the coolest little mommy-son adventure, he made some money for his college fund, and, honestly, he was none the wiser.

But by far our most lucrative “job” was for a prominent diaper company.  And since babies shoot best with their actual mommies, I got hired too. You heard me right- I am a paid model.  You can be impressed now.

Okay, you may not be impressed, but I was sure impressed with myself.  The set teachers held and loved on my baby while I got full hair, makeup, and wardrobe done.  Y’all. It was basically a vacation. We once again shot for twenty minutes, I got a free Diet Coke, and we were on our way with a VERY decent paycheck in our back pocket.  I quickly decided we would be doing this forever and all time.

And then, a few months and a few jobs later, the BAD SHOOT happened. Abe was ten months old, and was supposed to crawl towards a toy with a look of joy on his face.  Except Abe was not joyful. And he would not crawl towards that toy.

He wanted the camera, the lights, the lantern in the background.  He wanted to crawl fast, or stand up, or shake the toy like a polaroid picture.  Anything but what he was supposed to do. And honestly? I got PISSED.

These people were counting on him, had PAID him to be there, and he just wasn’t compliant. I turned into the anxious mom, the one who’s like, “He’s never usually like this” (Side note: he is), the one who’s like “I swear he can do it, just give him another chance.” They didn’t, and he didn’t, and I left there disappointed and even a little angry.

And that was enough for me, and so I called it. I know it was just one shoot. I know this was the opportunity of a lifetime.  I know that this was the best MicroHustle I could have hoped to find. And I still walked away.

Some parents can keep that good attitude, know that kids will be kids, and shake it off and try again next time.  THAT is who should be pursuing this. They’re in it for all the right reasons. But me? I can’t do it. And so WE couldn’t do it

Every once in a while, pictures from one of Abram’s few photoshoots will pop up on Facebook or the internet, and I get so wistful thinking of those one-on-one adventures we used to go on. And frankly, I think of the checks we used to deposit into his savings account (I mean, let’s not pretend that isn’t why we were doing it).

But then I remind myself of the monster I could quickly have become, and I come to peace with my decision.

The grandparents however? That’s a different story. But I’m sure they’ll forgive me… Someday.

Want to see if becoming a baby model is a good fit for your family? Interested in getting your child started in the modeling industry? We don’t blame you. We were, too! We’ve got a great tutorial with lots of tips to get you started the right way! 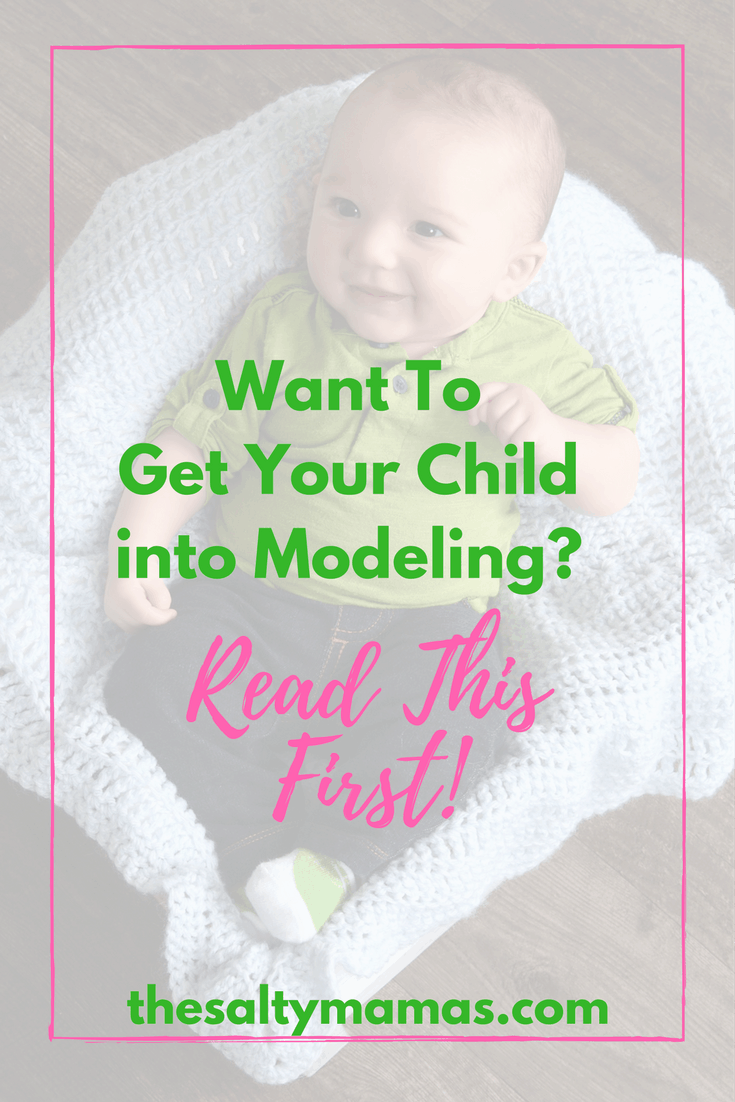 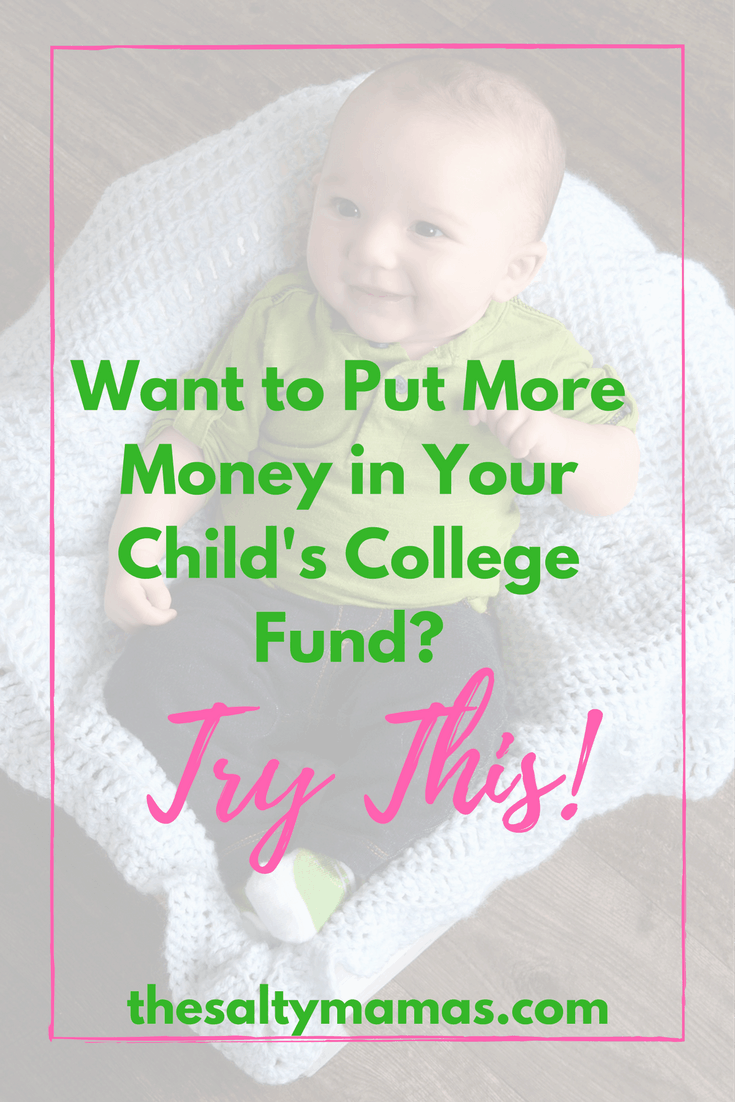 16 thoughts on “MicroHustle Monday Presents: My Son Was a Model (For a Minute)”