As Moms we have a thousand “WTF just happened???” moments. Whether they happen in a kids play area with strangers or at our own family functions, we’re constantly exposed to other people’s opinions. It happens so often we need to become ducks and let that nonsense just roll off our back. Or we’d never make it. But some stories stick with us months later. And we just. can’t. let them go.

This is one of those.

This story starts as most annoying ones do….with me, minding my own business, trying to check out of a Target. Cart full of diapers and impulse purchases, Izzie in one arm the other just trying to scan my stuff so I could pay and get on my way.

Enter Nosy Lady of the Day:

Nosy: Cute baby. How old is he?

Yes, people call my baby a boy all the time. And they called my son a girl. Fun fact, I don’t really care. Especially when it’s a stranger in Target that I will never see again.

Nosy: Is he crawling yet?

Yes, I don’t correct these people about the baby’s sex if I can talk around it. It’s just not worth it. They either get all offended that I haven’t dressed my child appropriately enough to highlight this fact to them or feel really bad and are way more apologetic than would ever be necessary.

Also, she kinda looks like a boy. Because she’s a baby.

Me: Oh, actually, uh, she’s a girl. Her name is Isabella.

Nosy: A girl. Do people assume she’s a boy a lot? Because of this hair?

At this point, she reached out and touched my babies head – which, NO – as if to show off the fact that she has a boy haircut.

Me: Um, I mean, it’s not like we cut it like that, she’s just a baby and her hair hasn’t grown in very much I guess.

Nosy: Hrmph. Well are you going to get her ears pierced at least?

Me: No? We don’t have any plans to get her ears pierced.

Nosy: Well then how are people going to tell she’s a girl?

Me: You know, she’s 10 months old. It doesn’t really seem to bother her when people assume she’s a boy….and it doesn’t bother us. So it seems a little extreme to get her ears pierced –

Nosy: Why’d you name her Isabella?

Nosy: I hope it’s not after that stupid Twilight movie. You know the girl in that movie? Bella? Her real name was Isabella. Do you call her Bella? I hope you don’t call her Bella. 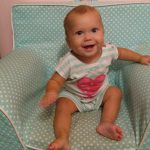 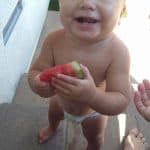 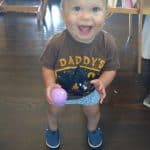 Because what does it really matter? To you, to society, to whomever? It’s a baby. Give her a minute to just BE a baby – instead of who you think she should be. As long as she doesn’t end up some rude lady bothering people in Target, I’ll be one happy Mama. 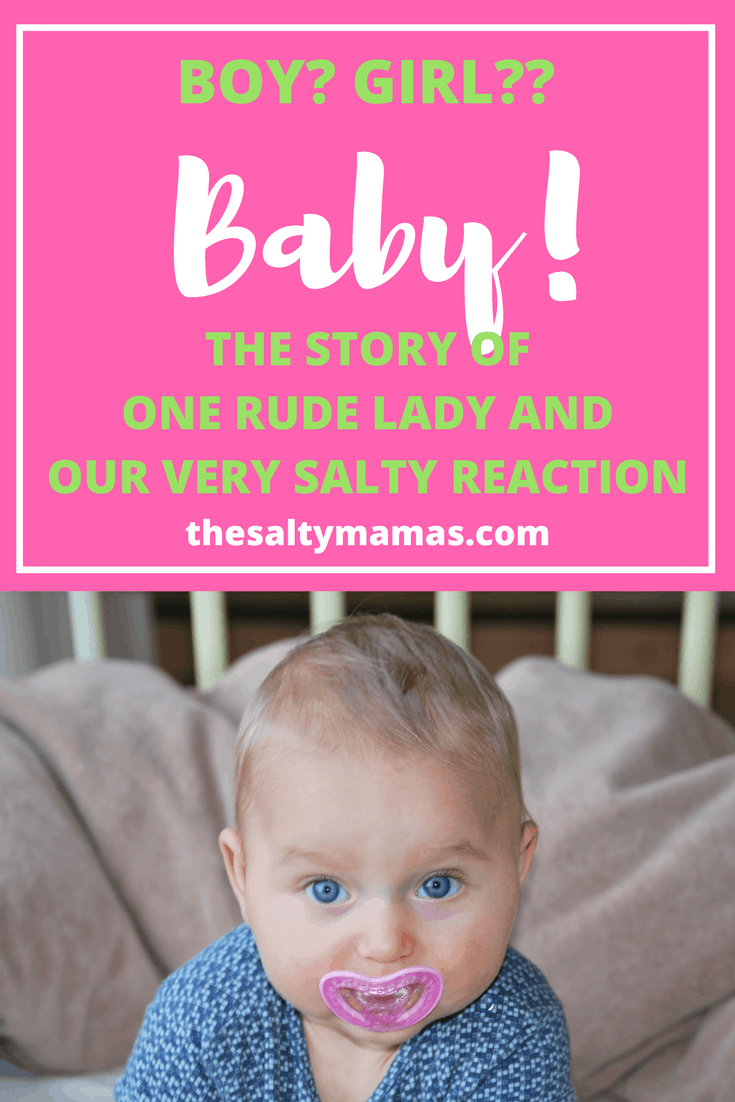